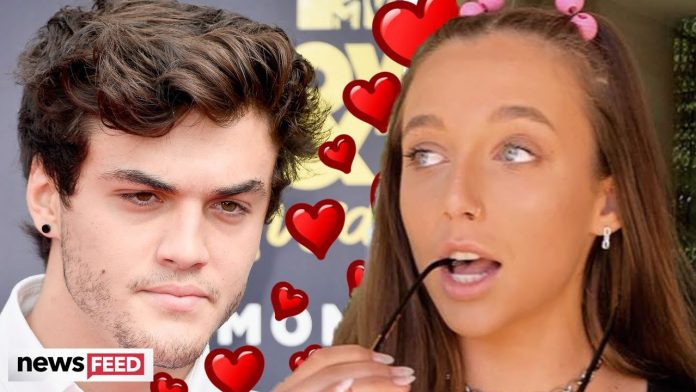 Emma Chamberlain is the queen of relatability and shares pretty much every detail of her life online. Like I literally know what brand of chapstick she uses and what she ate for dinner. But there’s one thing she’s pretty private about – her dating life.

What’s up guys? It’s Emile with Clevver News and I am here to get to the bottom of what is going on between Emma Chamberlin and Ethan Dolan and what I believe has been going on for a WHILE.

Because Twitter is still quaking over these two, so ask and you shall receive answers people.

You’re welcome to the girl who tweeted this quote, “here’s the thing, i am 100% TOO OLD to give any types of fricks about whether or not ethan dolan and emma chamberlain are dating but i ALWAYS get sucked into that clickbait. is #ethma real or not?! TELL ME SO I CAN MOVE ON WITH MY LIFE!!!!”

First things first, Emma has been pretty outspoken about wanting to keep her relationship life under wraps.

She told W Magazine quote, “I don’t know if I would ever have a public relationship, ever. And this is not coming from experience in any way; this is coming from morals. I’m speaking from what would feel right.”

While that’s all well and good, that doesn’t stop basically everyone from shipping her Ethan Dolan, because COME ON they HAVE to be dating don’t they?

Here’s all the reasons why I think they are most likely together, but just aren’t telling us.

Exhibit A. Look at the way she looks at him.

I mean if those aren’t heart eyes I don’t know what are.

And the 2nd reason is probably the most convincing. Ethan’s brother Grayson may have totally outed them in this video.

It seems like he says me and your girlfriend to Ethan, but they beeped it out. See for yourself.

Hold on can we get a close up on Emma and Ethan’s face’s when he says that.

Yes those faces say it all. There was something said under that beep that drove us all wild.

Fans tweeted rampantly about this moment.

One person said quote, “DID GRAY REALLY JUST OUT ETHAN AND EMMA”

Fans also noticed a text screen shot Emma recently posted on her Instagram story and think it was a convo with Ethan.

The convo said quote, “What do you want to eat, something kinda warm, I love you but the f*ck what does that mean?”

And I don’t know about you, but that sounds like pretty much every conversation between me and my boyfriend.

Last year the Dolan Twins posted a Lie Detector Q&A in which we find out Ethan is indeed dating someone but doesn’t say who. He got caught in a lie saying he wasn’t dating anyone.

And then was like super cryptic when Grayson asked if he just really admitted that on camera.

Obviously the comment section was flooded with people convinced it was about Emma, because well duh.

And the last reason we’ll get into for the purposes of keeping this video a reasonable length, are the blurry kissing pictures spotted in the background of a vlog.

Someone noticed in the background of her vlog a blurry picture that appears to be Emma and Ethan kissing. You can be the judge.

And if that wasn’t enough to convince you, fans also noticed a picture of Emma and Ethan presumably hugging was in the background of one of her interviews.

So while they may not be posting pictures together, it looks like there may be some hard copies floating around.

Do you think Emma and Ethan are together? And do you ship these two?

Scott Disick LASHES Out At Kourtney Kardashian Over Another Guy 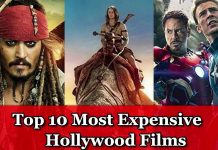 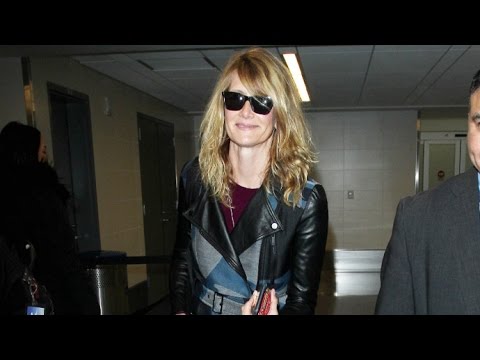 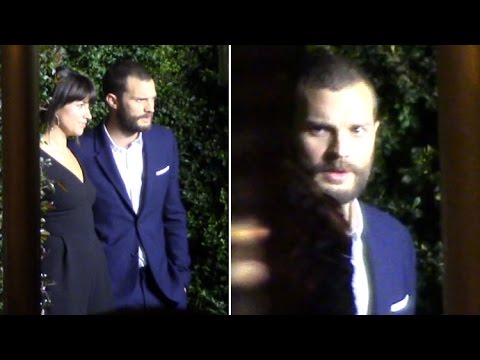 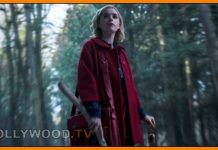