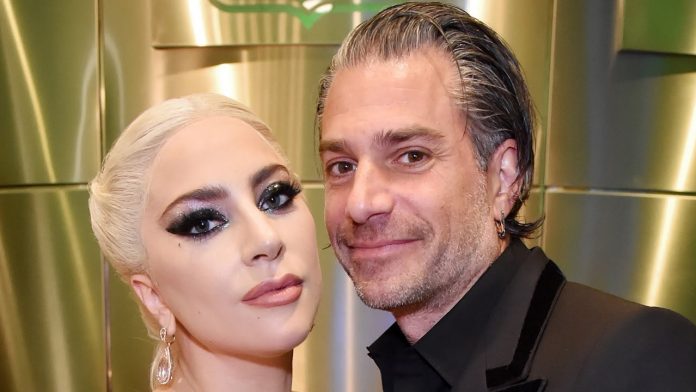 Now before we go into all the details about Lady Gaga’s shocking engagement confirmation, we just HAVE to talk about Gaga’s entire being at Elle’s 25th Annual Women in Hollywood Celebration.
As we all know, Lady Gaga is no stranger to wearing fascinating and intriguing outfits on the carpet, but the oversized Marc Jacobs suit she wore to the event caused quite a stir online and honestly it has to be her best look ever and here’s why.
During her emotionally and empowering speech about mental health and sexual assault, Gaga explained the reason for her wardrobe choice. She said in her speech QUOTE, “In this suit, I felt like me today. In this suit, I felt the truth of who I am well up to my gut. And then wondering what I wanted to say tonight became very clear to me. As a sexual assault survivor by someone in the entertainment industry, as a woman who is still not brave enough to say his name, as a woman who lives in chronic pain, as a woman who was conditioned at a very young age to listen to what men told me to do, I decided today I wanted to take the power back. Today I wear the pants.”
Not only did Gaga show up in an incredible power suit and give an amazing speech, she also managed to confirm her engagement to Agent Christian Carino all in one go.
After this reveal, some outlets like Billboard reached out to Gaga’s rep for confirmation of this relationship status change but according to People Magazine, it was widely believed earlier this month in industry circles that Gaga and Christian were engaged.
With that being said, I think Gaga calling Christian her ‘fiance’ during her speech is confirmation enough.
So what did you guys think of Gaga’s speech at the celebration? And do you think they’re engaged or is “fiancé” just a pet name for Christian? Let me know your thoughts on this in the comment section below. Then click over to the right to watch us Dress like Riverdale Characters and don’t forget to subscribe to our channels. Thanks for hanging with me, I’m your girl Joslyn Davis and I’ll see ya next time.

Drake brought McDonald’s to his Hollywood Club after a celebrity party... 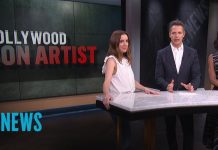