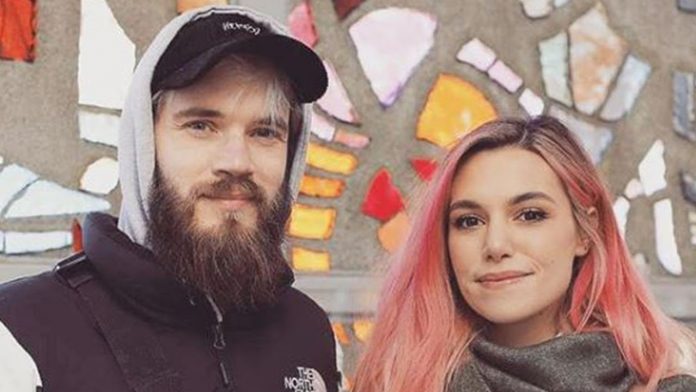 YouTube star Marzia announced in a video on Monday that she would be ending her six year YouTube career.

She explained that she has wanted to branch into something new for her life beyond YouTube for a while. This past year has apparently been difficult for her and she’s been struggling to find a reason to keep her channel going.

She said QUOTE, “You gave me the best years of my life. And I know that I’m probably going to miss this, but I also have to listen to what I’m feeling on the inside and I don’t want to force myself to keep going when I feel like I’m ready to do something different.”

Marzia started YouTube after moving to Sweden to live with her now fiance Felix aka PewDiePie aka the most subscribed YouTuber on the platform. After being introduced to the YouTube community, and particularly Jenna Marbles, she was inspired to start making content of her own and launched her channel in January of 2012.

She has since garnered 7.4 million subscribers, and many of them were heartbroken by the news, but still understood her decision. One said QUOTE, “You’re actually the reason I started watching YouTubers back in 2011. You inspire me every day and I am so grateful for all the videos you have uploaded.”

Not only is her channel coming to a close, but she also took down a lot of her past videos. She explained QUOTE, “In order to move on, I need a clear head. Having videos up, after making this decision, would have seemed like taking a step back. I’ve selected a few that I really liked, which I’m going to leave for a bit — for the ‘adjustment’ period — but taking my videos down, in my mind, needed to be done. I hope this makes sense, and thanks once again, for everything!”

It’s always a hard decision to grapple with when it appears to have come out of the blue, but it’s clear Marzia needed to do this for herself and we couldn’t be more excited to see the new path she takes. But we want to know what you think of this big life change! Let us know in the comments below. And then click over here to see another new video and don’t forget to subscribe to our channels. I’m your host Ava Gordy, thanks for watching Clevver and I’ll see you next time! 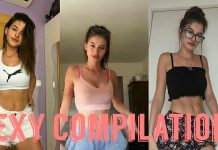 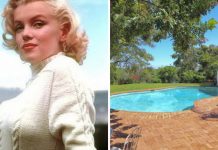 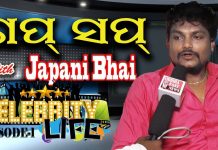