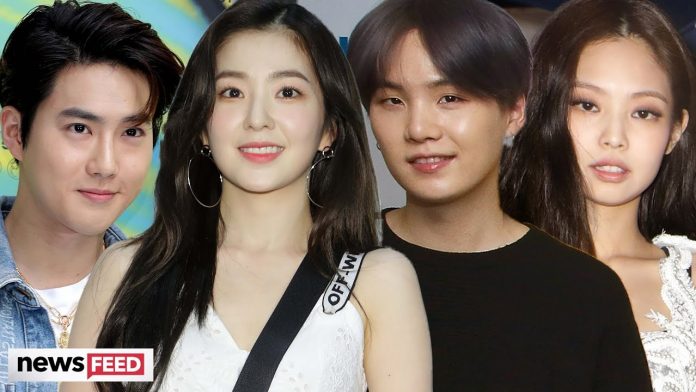 It’s a phenomenon that has spread all over the world … the likes of which haven’t been seen since, well, maybe The Beatles.

Believe it or not, K-Pop has been around for a few decades but it’s only recently that their Idol Groups have taken over mainstream western culture.

What’s up guys, it’s Sussan with Clevver News, and if you’ve ever been curious about how K-Pop has gotten so huge internationally, I’m going to try to answer all your burning questions.

It all started when censorship laws in South Korea became a little less strict in the mid 90s. A few major music agencies took advantage of the government’s new embrace of the arts and began making these polished, clean cut groups of talented singers, rappers, and dancers.

Sound familiar? Because they got the model from the US and UK.

SM Entertainment, the company that today manages Ex-O and Red Velvet, was founded in 1995 by a man who lived and was educated in America.

Today it’s become so intertwined that the same guy who has written music for Beyonce and Britney Spears also writes for Ex-O and NCT.

When Psy’s Gangnam Style came out in 2012, some people weren’t sure what to make of it.

Though if people thought it was a joke or if they were really bopping to it, Gangnam Style became the first Youtube video EVER to reach 1 billion views. In fact, so many people watched the official music video that it broke Youtube’s view counter, and they had to redo the algorithm altogether.

Whatever you think of Gangnam Style, it ushered in a wave of K-Pop stars that soon gained popularity in the US. It’s considered the first official push of “Hallyu” – or the Korean wave that influenced pop culture in western countries.

Both Halsey and Charli XCX have come out with songs with BTS, who also became the first pop group to win a Billboard Music Award.

And now it seems like K-Pop groups are everywhere. BTS also just performed on Good Morning America. This April, Blackpink became the first K-Pop group to perform at Coachella.

So what makes modern K-Pop groups so popular in America? It wasn’t just Gangnam Style. It’s because of their wide appeal and their accessibility.

Most Idol Groups are trained in a variety of music styles. So there’s often at least 3 or 4 different genres in one song.

Pop, Rock, EDM, Hip-Hop, Trap, Ballads, all of this music can be packed into one song. It’s something that will appeal to everybody, and even if you can’t understand all of the words, the song is gonna be catchy.

Good music helps, but sometimes a good social presence is even better.

On top of winning best duo/group at this year’s Billboard Music Awards, BTS has won Top social artist for the past 3 years in a row.

Members of K-Pop groups tend to be heavily involved with their social media, which is why we can get videos like this

and it’s how fans can relate so much to their favorite band members.

I mean, you can see that if you read any of the comments on our videos.

Speaking of, I want to hear from you guys. What was it that got you into K-Pop in the first place, and then tell me some of your favorite artists that maybe we haven’t covered before.
Then make sure you subscribe to Clevver News to get all the latest news updates. And click that bell so we can let you know every time we post. 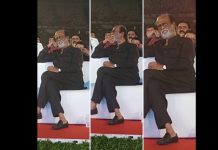 Kylie Jenner Preparing For a Gender Reveal Photo Shoot With THIS...