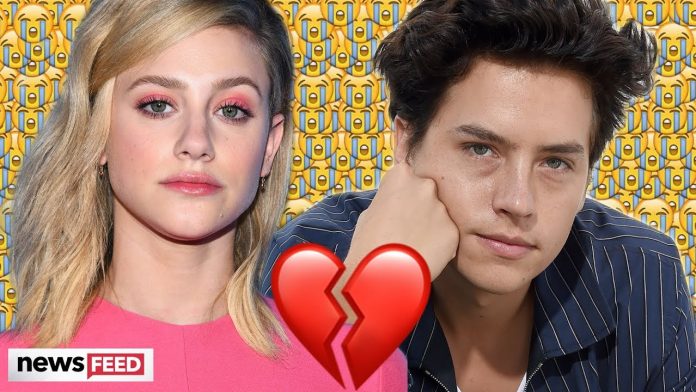 Riverdale fans brace yourselves because apparently love is canceled. According to multiple sources, Cole Sprouse and Lili Reinhart have broken up.

What’s up, guys? It’s Sussan Mourad here with Clevver News and I am so sorry to have to ruin your day, but Us Weekly just reported that after nearly two years of dating, Cole and Lili have broken up.

But what about Betty and Jughead?!

You’re right, forget Riverdale. This is the real Lili and Cole we’re talking about. Our favorite on AND off-screen couple!

The Riverdale co-stars were apparently seen keeping their distance from each other at Entertainment Weekly’s Comic-Con party over the weekend.

They were at the event together to promote their show, but Cole was reportedly overheard telling a friend at the event that he and Lili broke up.

And I don’t know if it’s a coincidence, but we first found out that Cole and Lili were dating back in July 2017 after they were spotted kissing at a Comic-Con event.

So… is it something about Comic Con?

I have no idea, but this is worse than the Black Hood and the Gargoyle King combined!

Neither Cole or Lili has officially said anything about the rumors, and Lili was still posting photos with Cole and other cast members at Comic-Con over the weekend.

They even sat next to each other during the Riverdale panel.

I am not sure what to believe right now during this very challenging time. So, I turned to Twitter, as one does when trying to get to the bottom of breakup rumors.

And Twitter is just as confused as I am.

One person wrote quote, “wait did cole Sprouse and Lili Reinhart actually break up or what”

And another said quote, “I don’t buy the Cole Sprouse and Lili Reinhart break up. Seems like this rumor comes out every other week at this point. He’s literally on her story, right now. Just leave them be.”

And this is true, he is on her story right now seen here.

This is all too much for my heart, I need to know what you guys think.

Do you think Lili and Cole actually broke up? Or do you think this is just a sickening rumor?
Please share any info you have in the comments below. I will be reading all of them thoroughly. 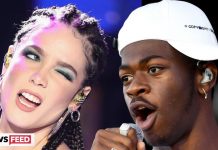 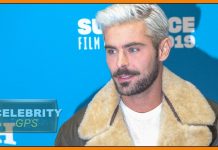 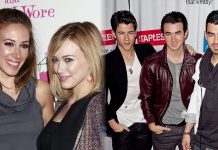