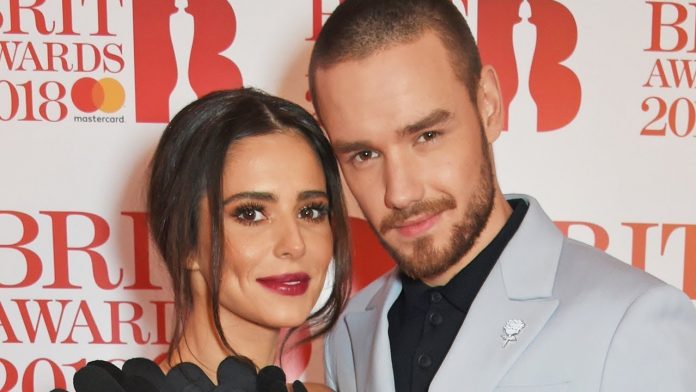 Enough is enough, people!
Liam and Cheryl have managed to keep a lot about their relationship on the downlow since they started dating. The two rarely comment on rumors – whether they’re good or bad – but there comes a time when enough is enough.

As of late, it’s been rumored that Liam and Cheryl are on the outs because of a bunch of things. Liam rarely being home due to his successful solo career, their big age gap, etc. And while neither Cheryl or Liam have addressed the gossip, Cheryl finally spoke out about the breakup rumors at the launch of the her trust centre in Newcastle.

According to the Daily Mail, Cheryl was bombarded with questions about her relationship and she just could not stay quiet on the matter. While she was taking selfies with her fans outside of the event, Cheryl was asked if she and Liam were okay to which she answered QUOTE, “Yeah, we’re great.”

Later on during the event, Cheryl was asked yet again about her relationship and if she found it frustrating that the recent breakup rumors could possibly overshadow her current charity campaign, she said QUOTE, “Do I find it frustrating? No, it doesn’t bother me. My focus is solely on this, it’s taken seven years to get here and none of that matters. This is the most important part for me.”
And if all of that isn’t enough to stop people from speculating, Liam helped put all the rumors to rest when he praised his baby mama on her Instagram post.

Liam commented on Cheryl’s “Youth Can Do It” photo by writing QUOTE, “Very proud of you! How you find the time to do this, I’ll never know. Over many years you’ve put all this together and put your heart into such a great cause! I hope one day I can do the same.” See? Nothing but love between these two.

What do you guys think though? Do you still believe that Liam and Cheryl’s relationship is in danger or do you think they’re just fine and that Liam and Cheryl are just doing their own thing as of now? Let me know all your thoughts on their relationship in the comment section below. When you’re done with that, click right over here to get all the details on Niall Horan and Hailee Steinfeld’s possible relationship! Thanks for watching Clevver Newsfeed, I’m your girl Naz Perez, don’t forget to hit that subscribe button and I’ll see ya next time!

Celebrity Couples Who Met On Set