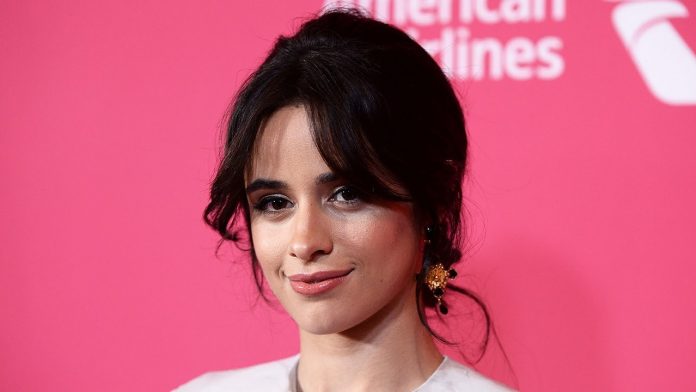 Camila has proven herself as a solo artist, with hit after hit, collab after collab, so fans have been itching to get their hands on her debut album, but there were some minor setbacks. Like any artist would, Camila wanted to make sure the songs were ready and would convey the right message the way she intended. She also wanted to change the album name, so we had to wait. But now we know we will be fully immersed in the light at the end of the tunnel on January 12th. Camila revealed the cover art on instagram with the caption saying QUOTE – “to my Camilizers…. my debut album is finally finished. now i’m trying to steady my heartbeat!!!!!!! thank you for being so patient with me this year, i can’t wait for you to hear what has been the soundtrack to the past year of my life… all of these songs have special memories behind them, and i’m not gonna lie, it feels emotional letting them go, feels like the end of a chapter… i decided to call it by my name, because this is where this chapter in my life ended. it started with somebody else’s story, it ended with me finding my way back to myself.my album is gonna be available for pre order this Thursday, and i’m putting out two instant grat tracks with it…. one is called never be the same, and one is called real friends. it’s in your hands January 12.”
There you have it folks! The album is on its way and we get two tracks early on Thursday! With titles like “Never Be the Same” and “Real Friends” it will definitely be interesting to find out what the songs are about. And if they are anywhere near as good as Havana we are in for a treat. The chart topping single just topped the singles chart in the UK for the fifth consecutive week which now ties Adele’s record for “Someone Like You” back in 2011. It’s safe to say that Camila is doing her thing and she’s doing it well. What do you guys think about the album cover and title? And what or who do you think those two songs will be about? Sound off in the comment section below and don’t forget to subscribe. I’m your host Drew Dorsey and I’ll see you next time. 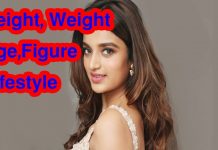 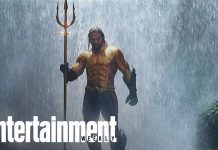