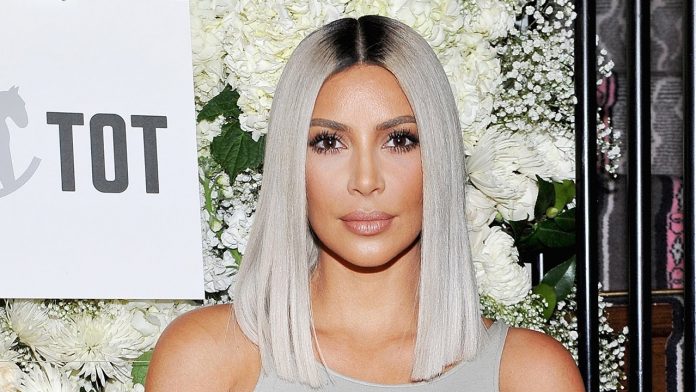 As any dedicated fanbase knows, the moment a celebrity, internet troll, or other fanbase tries to come for he or she whom you worship, blood will be shed. Ok so it’s not THAT bad, but Kim K. has seemed to reignite the infamous feud between she, Kanye and Taylor Swift with just one photo, and the people aren’t having it.

Yesterday, the reality star took to Instagram to share a photo from Kanye West’s 2016 “Famous” exhibit, which featured each of the naked wax figures of many celebrities, including Taylor Swift, who was one of the 12 celebrities featured lying side-by-side in the video. Now I won’t go into detail about the history of the feud because you all know the story of the phone conversation that landed Taylor in hot water and Kim calling her a snake, hence the snake emoji being born, etc. etc.

But with the recent release of Taylor Swift’s “Reputation” album, she seemed to fully embrace the use of the snake and brought a similar visual along for the entirety of “Reputation’s” roll-out and release. However, Kim’s photo of the exhibit yesterday clearly triggered Taylor’s fans, so much so, that the rat emoji was put into full effect.

So why, you ask, is Kim’s account being spammed with rodents? It’s really just a matter of your basic food chain, and if you’ve ever had a pet snake, you’re well-aware that the baby rats and mice that were dropped into your snake cage weren’t exactly there to just keep them company, if you’re catching what I’m putting down.

Although Kim had the snake emoji blocked from her feed once fans began spamming her comments section with snakes, she has yet to do the same with the rats, but it seems like only time will tell until this actually does happen, or just until the next emoji war breaks out.

But until then, I gotta know all your thoughts on Kim’s Instagram photo – do you think Swifties are taking things a little too far with the spamming, or is all the madness justified? Share all your thoughts down here in the comments, and after that, don’t forget to click right over here to see what drastic measure Kendall Jenner might be taking to secure her own safety. Thanks for hanging out with me here on Clevver News, I’m your host Tom Plumley and I’ll see you next time.

A Dog’s Purpose – Should This Be the End of Animals... 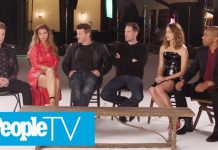 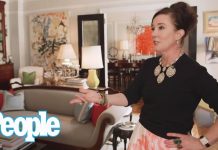 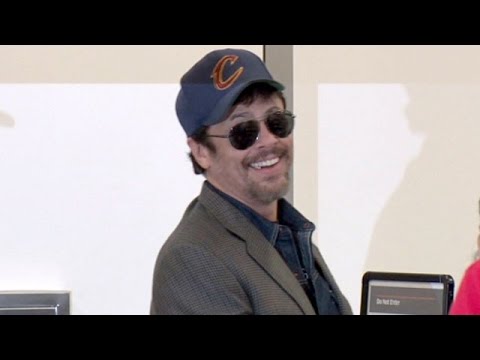