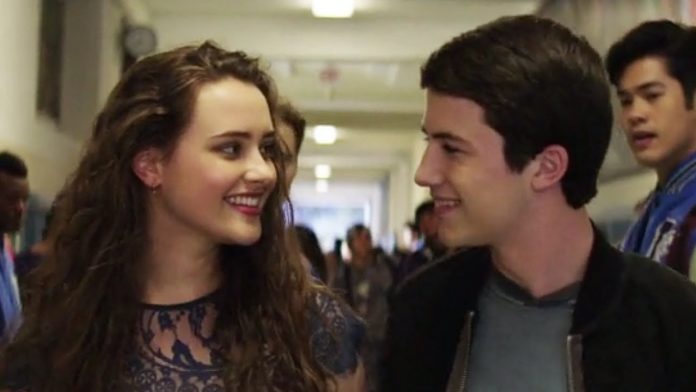 We’re all counting down the days till season two of 13 Reasons Why, but luckily in the meantime, we got some spoilers to hold us over. Wilson Cruz, a new actor in the show who we will be seeing a lot of in season 2 just spilled some major deets that got us SUPER pumped.
He opened up with TooFab over the weekend, sharing some secrets on what we can expect from season 2, including a little info about his new character. He revealed QUOTE “ I can tell you that I play the lawyer on the show and I’m in every episode, so let that tell you whatever that tells you.”
He also dished about how proud he is to be apart of a project with such an important message, saying QUOTE “I’m really proud of the fact that it is a catalyst for conversations for parents and kids to talk about issues that are really difficult to talk about.”
As for what we can expect from the new season, he didn’t let us in on TOO much but did say, “…I think the story and the performances itself are going to blow people’s minds.” If that doesn’t get you excited, I don’t know what will. Though season 2 has yet to announce a release date, it is expected to premiere sometime in early 2018.
Now I want to turn it over to you guys. How excited are you guys for season 2? What do you think is going to “blow our minds?” Let me know all your thoughts in the comments below. As always, I’m your girl Renee Ariel and I’ll see you guys next time. 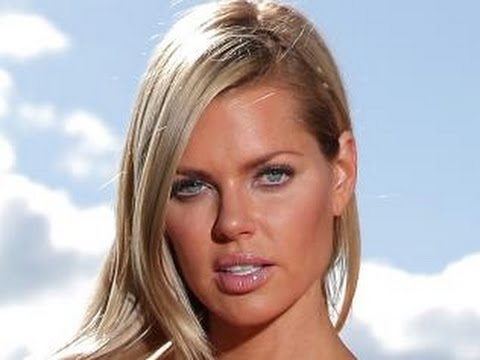