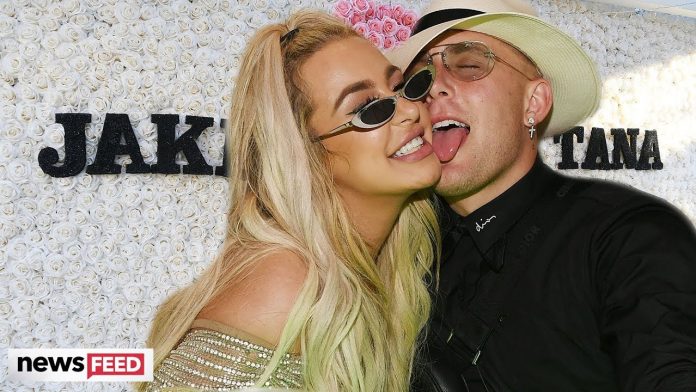 It’s been a few days now since Tana Mongeau and Jake Paul’s wedding and there are still a LOT of unanswered questions. Like who started that fight? Why did they spend their wedding night apart? And oh yea… is this whole thing just one big joke?

What’s up guys? It’s Emile Ennis Jr. here with Clevver News and we are still extremely unsure about whether or not Tana and Jake are actually a real couple, but we may have just gotten some clarity from this week’s episode of Tana Turns 21.

In the 4th episode of the MTV series, Tana gave us some insight about whether it’s the weirdest true love story or if it’s just for clout.

Ahh, there it is. It’s what every little girl dreams of, first comes love, then comes marriage, then comes a YouTube series about it all.

And apparently Jake and Tana aren’t even exclusive, which is confusing, because last time I checked, marriage is about as exclusive as it gets.

Tana also admitted that she knew that Jake was going to propose on her 21st birthday and that they’ve not only been planning the wedding for a while, but it was cancelled twice.

Jake also appears in the ep and they kind of discuss the question on everyone’s mind — is the marriage is legal or not. Jake says he’s not sure if they should talk about it as he doesn’t want to “make it seem” like it is. And I have no idea what that means, but they also agree that Tana should maybe move into Jake’s house because that’s what married couples do.

Ok so… from all this I am gathering that no matter how hard they try to convince me, I’m never going to believe these two are legit and their marriage is void until otherwise filed in a court of law!

Also, don’t married couples kiss? Especially when talking about their future together? Usually yes, but Jake and Tana are seen here literally SHAKING HANDS. Could this be any more clear that this is a business deal?!

But I want to know where you guys are at with all this Jake and Tana wedding news. Do you think there’s still a chance that their relationship is real? Or do you think Tana just blew their cover? Let me know down in the comments. Then after you’re doing with that, go ahead and click that subscribe button please because it would make me really happy and I would be even happier if you click that bell. After you’re done with that, click right over here to check out another new video. Thanks so much for watching guys. I’m Emile Ennis Jr. Give this video a thumbs up if you liked it and I’ll see you soon. 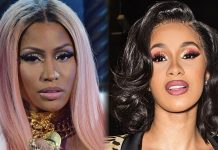 Khloe Kardashian Documents The Removal Of Her ‘Tramp Stamp’ 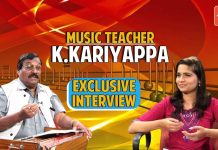 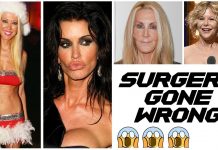 Hollywood Celebrities They Are Victims Of Plastic Surgery Gone Wrong