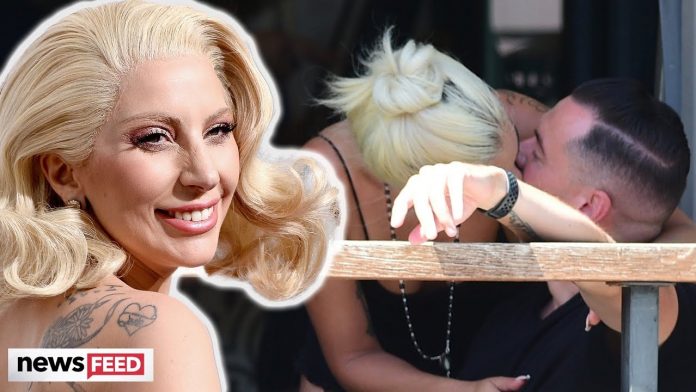 In case you missed it, Lady Gaga has some new love in her life, but now her new man’s ex might be trying to turn it into a bad romance.

What’s up y’all? It’s Emile Ennis Jr. here with Clevver News and Lady Gaga just made headlines with her new love interest, Dan Horton, but now his ex, Autumn Guzzardi, is inserting herself into the narrative.

Lady Gaga and Dan, who’s an audio engineer, have apparently known each other for a while, but they sparked romance rumors when earlier this week when they were spotted kissing at a restaurant in LA.

This news comes five months after Gaga called off her engagement to Christian Carino. But she isn’t the only one with an ex-lover.

Dan’s ex took to Instagram yesterday with a not-so-cryptic message about the news.

She posted this headshot of herself and the caption read quote, “Poker Face” with a heart.

And the Little Monsters are not taking it well.

They are flooding Autumn’s comments with some serious clap backs and defending their Mother Monster.

One person wrote quote, “You’re an ex for a reason, keep your shade to yourself.”

And another said quote, “Lol petty much. Girl he done moved on, move on as well.”

And finally, one more wrote quote, “uh huh the shade!!!”

While it was certainly a shady caption, we don’t know exactly what’s going on between Gaga and Dan.

Neither one of them has officially said anything, so I think we can leave Autumn alone for now.

After all, Gaga has been on the other side of this sort of drama too.

Don’t even get me started on the Russian trolls attacking her about Bradley Cooper and Irina Shayk.

So while attacking someone in the comment section isn’t cool, Autumn better watch herself because when you shade Gaga, the Little Monsters are gonna come for you.

But I want to know what you think.

What do we think of Gaga and her new man? And was Autumn’s caption too obvious? 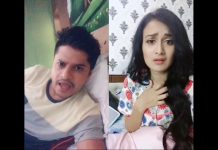 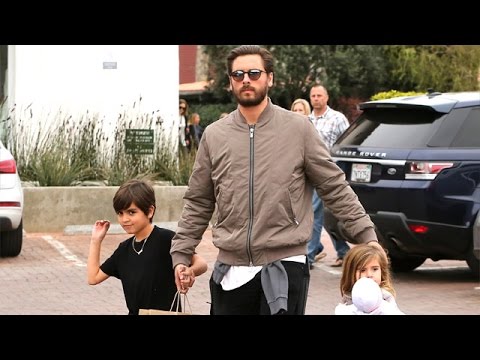 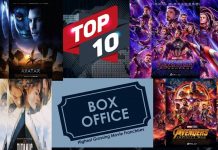