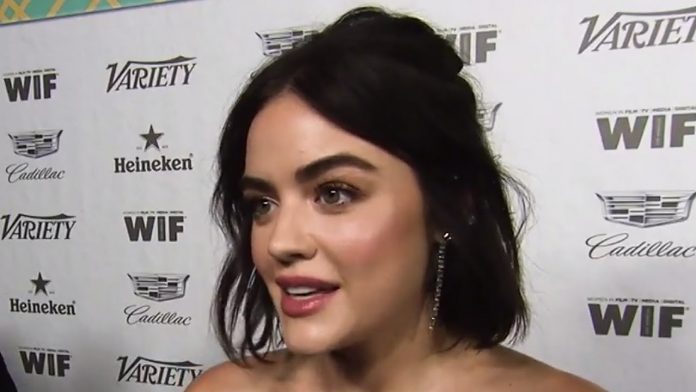 It’s been a year and roughly three months since Pretty Little Liars ended their reign on Freeform, but that doesn’t mean fans have forgotten about the series! With the show’s spinoff ‘The Perfectionists’ in the works, PLL fans are constantly wondering if the OG girls will reunite on the spinoff.
Well, wonder no more, Liars because we finally got an answer! While talking to Access Hollywood, Lucy Hale actually told them that a PLL reunion with all the girls is actually VERY possible.
Now, this isn’t the first time Lucy has talked about a PLL reunion. Earlier this year Lucy talked to star2.com and opened up then about the possibility of a PLL reunion.
She said QUOTE, “That show was such a big part of my life, and I think the fans would be really appreciative if we maybe one day went back and did something together, so yes, that is definitely possible.”
I don’t know about you, but I’m hoping that PLL reunion happens sooner rather than later.
What do you guys think? Do you think it’s time for a PLL reunion now or should the girls wait a little longer before they reunite? Let me know all your thoughts on this in the comment section below. When you’re done with that, click right over here to watch another new video and don’t forget to subscribe to our channels! Thanks for hanging with me, I’m Emile Ennis Jr., and I’ll see ya next time! 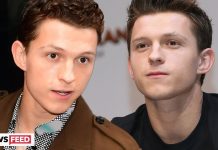