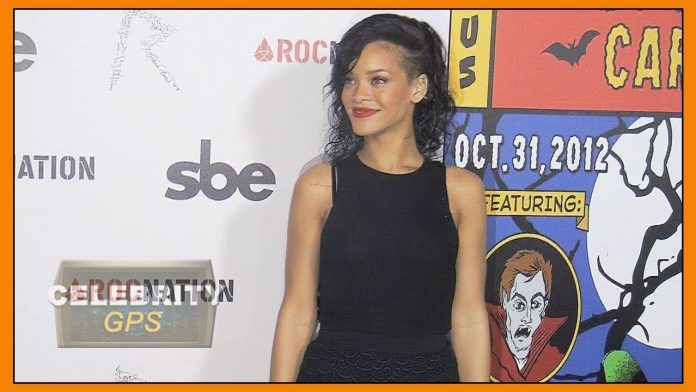 Click to Subscribe! –
Hollywood TV is your source for daily celebrity news and gossip!
Rihanna is the latest musician upset that Donald Trump is using their music at his political rallies. Over the weekend The Washington Post’s White House bureau chief Philip Rucker tweeted about attending a rally. “Currently, Rihanna’s ‘Don’t Stop the Music’ is blaring in Chattanooga as aides toss free Trump T-shirts into the crowd, like a ball game,” he wrote. Rihanna saw the tweeted and commented back, “Not for much longer… Me nor my people would ever be at or around one of those tragic rallies, so thanks for the heads up Philip!”

It’s official The Spice Girls are reuniting minus one spice. Mel B, Emma Bunton, Geri Halliwell and Melanie Chisholm announced their reunion tour on Monday. The group posted a video on the official Spice Girls Twitter account to announce the news. Victoria Beckham will not be going on the road with her former bandmates but she did wish them good luck in an official statement. “Being in the Spice Girls was a hugely important part of my life and I wish my girls so much love and fun as they go back on tour, I know they will put on an amazing show and the fantastic fans past and present are going to have a wonderful time!”

Demi Lovato has reportedly left rehab. Lovato completed a three-month drug treatment program after suffering a near fatal overdose at her home in Hollywood. On Saturday night she was spotted having dinner with designer Henry Levy in Los Angeles. Fans also reportedly saw Lovato at Halloween Horror Nights at Universal Studios on Friday. According to reports Lovato looked happy and healthy. 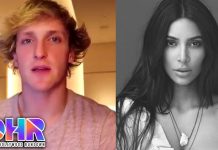 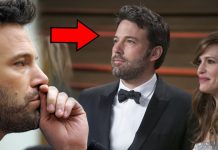 20 Reasons Why Hollywood Should Give Ben Affleck Another Chance |... 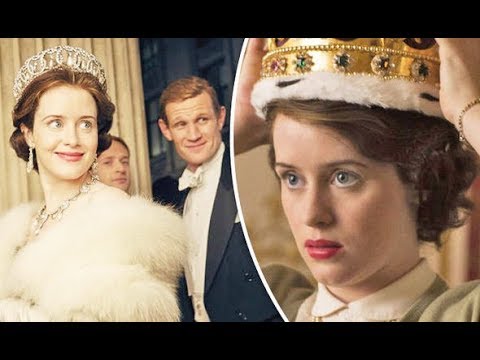 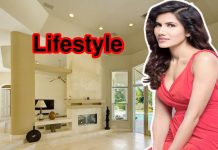