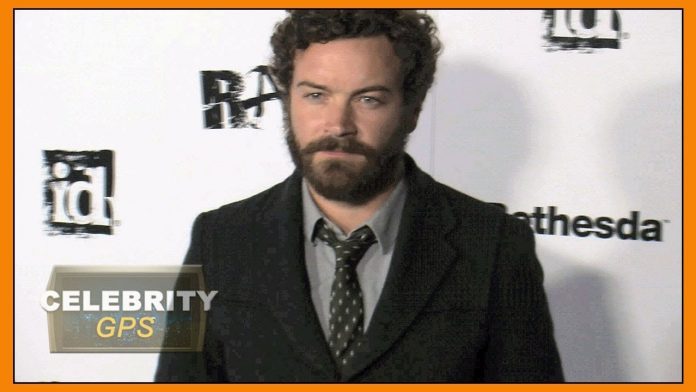 Click to Subscribe! –
Hollywood TV is your source for daily celebrity news and gossip!
Netflix fired Danny Masterson from the The Ranch amid rape allegations. “As a result of ongoing discussions, Netflix and the producers have written Danny Masterson out of The Ranch. [Monday] was his last day on the show, and production will resume in early 2018 without him,” a spokesperson for the streaming company said in a statement. Four woman claimed Masterson raped them in the early 2000s. Masterson denied the allegations on Tuesday morning and said he was “disappointed” in Netflix’s decision.

John Mayer was hospitalized earlyTuesday morning in New Orleans for an emergency appendectomy. The Grammy winner is touring with The Dead and Company. Their show scheduled for tonight in New Orleans has been postponed.

Jimmy Kimmel will not be appearing on his show the week. Kimmel is taking time off to care for his son who underwent a second heart surgery on Monday. ABC announced on Monday that guest hosts would be filling in for him and that “Jimmy’s son, Billy, had a scheduled and successful heart surgery this morning.”

Model Coco Rocha and husband James Conran have baby #2 on the way. Rocha announced the news on social video with a video of her 2-year-old daughter Loni announcing the news. 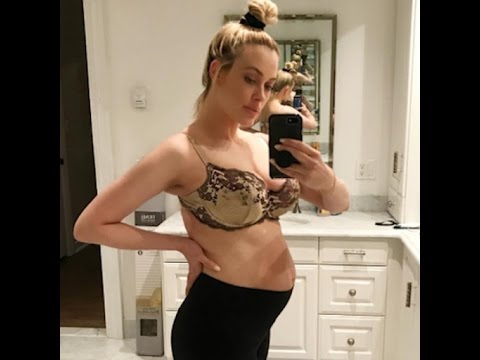 Is Ed Sheeran QUITTING Music Once His Tour Ends? 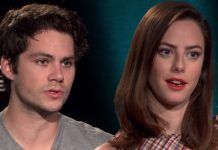