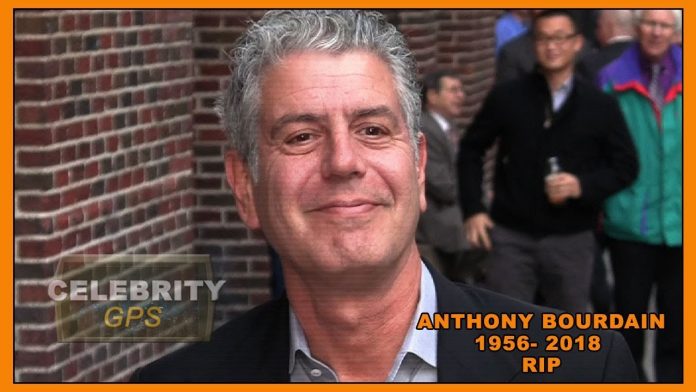 Click to Subscribe! –
Hollywood TV is your source for daily celebrity news and gossip!
Chef and storyteller Anthony Bourdain has died of an apparent suicide. Bourdain was in France working on an upcoming episode of his CNN series, “Parts Unknown.” His close friend chef Eric Ripert found him unresponsive in his hotel room Friday morning. ”It is with extraordinary sadness we can confirm the death of our friend and colleague, Anthony Bourdain,” CNN said in a statement Friday. “His love of great adventure, new friends, fine food and drink and the remarkable stories of the world made him a unique storyteller. His talents never ceased to amaze us and we will miss him very much”

Hilary Duff is pregnant. Duff announced on social media that she and her boyfriend Matthew Koma are expecting their first child together, a daughter . “Guess what guys! @matthewkoma and I made a little princess of our own and we couldn’t be more excited!!!!!!” she captioned of photo of herself and Koma that showed off her baby bump. Duff is also a mom to six-year-old Luca with her ex-husband.

David and Victoria Beckham are denying divorce rumors. A rep for the couple told PEOPLE, “What nonsense. Fake news fueled by social media. There is no impending statement, no divorce!” The couple tied the knot in 1999 and have four children together. 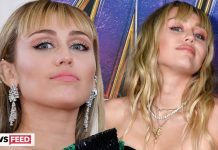 Miley Cyrus SHADED For New Music and Epically CLAPS BACK! 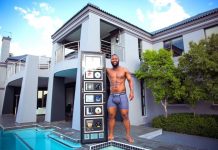 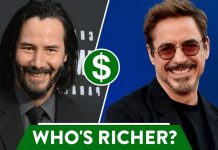 Kim Kardashian DRAGGED On Twitter By Game of Thrones Fans!