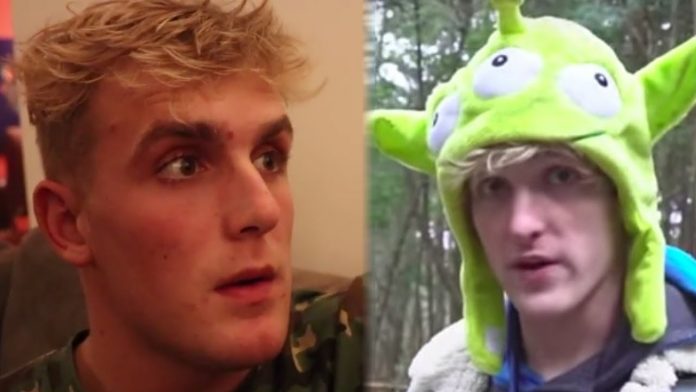 Guys – it’s probably one of the most talked about moments in Shane Dawson’s incredible series “Inside the Mind of Jake Paul.” Shane Dawson nailed it with this and every interview, asking the hard questions and working to get answers to things fans have been totally confused and perplexed by for months, including what was probably the most controversial moment in Paul brother history, and honestly probably the most controversial internet moment in the last several years – Logan Paul’s suicide forest video while in Japan.
As he asked Jake about the video, Shane also pointed out something super important – a lot of people out there don’t really realize that there is a Jake and a Logan – a lot of people either a. get them confused with each other or b. just think they’re literally the same person. So how did Jake deal with the video his brother made and how did it affect his career.
In fact Jake goes on to say he lost another 7 figure business deal so it’s clear that he lost millions of dollars due to his brothers video. But guys, I think a lot of you are with me on this one and in being mostly interested in how this changed or affected their relationship dynamic and what Jake actually thinks of his brother doing this at all. Jake said he learned a lot emotionally and that QUOTE “it was a lot to go through for our family, just in general. It definitely brought us a lot closer together.”
Jake goes on to reveal that Logan told him about the video before he posted it but not in great detail and that he didn’t even watch the video at all –
Jake explained that he never wants to watch the whole video. Which I get – I think most people who did see it wish so much that it had never happened. Shane did a great job making Jake feel comfortable talking about something Jake admits he does not like talking about because he says it’s all people want to talk about with him. In my opinion, Jake was really generous in kindness to his brother Logan – he basically just said that he thinks Logan learned a lot from this situation and that he’s become a better person.
WOW – first off, Bravo Shane – this series was so amazing and second – what I loved about it is this – I think that as a person if I’m someone who believes in second chances and forgiveness I have to believe that everyone deserves those things even when it doesn’t make sense or is hard to rationalize BUT I’m glad we all got the opportunity to see Jake Paul in a new light and I truly hope he takes the opportunity he has now and does something meaningful with it. But guys what do you think – were you surprised to hear Jake’s reaction to Logan’s video? Hit the comments to join the conversation and then click here to watch another new video – also be sure to subscribe for more updates just like this one. Thanks so much for hanging – I’m Joslyn Davis and I’ll catch you later!

DTLA Talks – Which Celebrity Would You Vote For President? |...

Kendall & Kylie Jenner Reveal If They Use Dating Apps &... 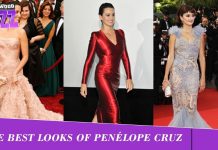