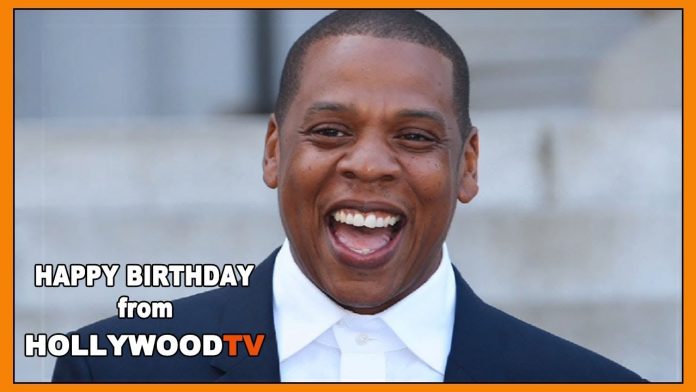 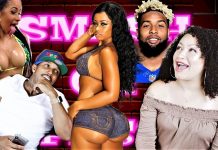 🌶🌶 Spicy Celebrity SMASH OR PASS With My Girlfriend! 😍😍😍 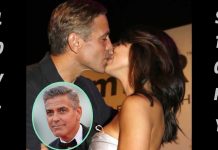