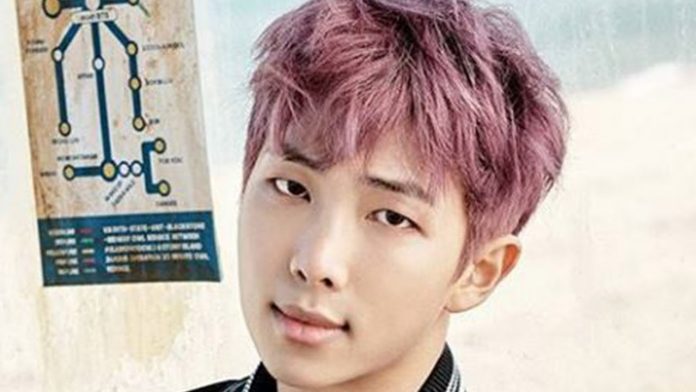 It didn’t take long for fans to LITERALLY lose all chill after BTS member RM surprised fans with a brand new SOLO playlist called Mono. Yes, we said SOLO. The rapper had announced that a solo playlist was coming just this past weekend so we were totally shocked when it dropped TODAY- so soon after the announcement. But we’re not mad about it at all whatsoever because it’s amazing and we can’t get enough of it and we just want to be listening all 7 songs on the playlist all day, everyday, forever and ever… Amen. And naturally, the internet agrees.
Immediately, #MONOISHERE began trending on Twitter and the love and support for the playlist continues to pour in. It’s a total hit! So much so, that it OUTSOLD BTS. AND it’s FREE. Fans freaked watching the playlist overtake chart after chart after chart before breaking a major record once set by BTS. Yeah, RM outcharted his OWN group.
One fan wrote QUOTE “NAMJOON OUTCHARTED BTS WITH A FREE ALBUM. I CANT BREATHE. THE FACT WE BOUGHT A FREE ALBUM TO BEGIN WITH GMDMSMMSMS”
Yeah. BTS fans, man… loyal. LOY-AL.
And besides loving on the songs, fans were really feeling the love through RM’s music. One fan tweeted QUOTE “”mono is like joon telling us he sees us not just as fans but his friends. He’s sharing his own emotions & thoughts in his music & by giving us this playlist, he’s providing a warm embrace to so many people who listen to it. #monoishere”
Another fan wrote QUOTE “mono broke and mended my heart at the same time and it’s out here breaking more records to add onto the achievements already achieved like-“
And we’re all this user who still has no idea how today was so blessed, writing QUOTE “IS THIS REAL? DID TODAY EVEN HAPPEN”
Same girl.. Same.
And considering Mono has only been out for a few hours, WHO KNOWS where it will be by this time tomorrow? Or even in like an hour? Like I said BTS Fans… LOY-AL. Seriously thought, if you haven’t gotten a chance to listen to MONO, do it. Your heart and soul and brain will thank you.

Alright guys, now I want to hear from you! Were you shocked by the surprise mixtape? What do you think of it? Is it melting your heart too? Drop your thoughts down below then click here for another new vid and be sure to subscribe. I’m Sinead de Vries, thank for watching.

Celeb Kids With Better Style Than Most Adults

Katy Perry Spills WHY She Broke Her Silence About Taylor Swift... 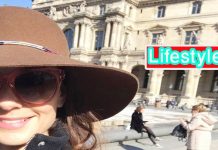 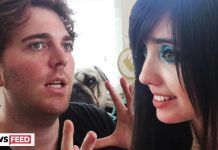 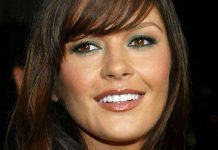 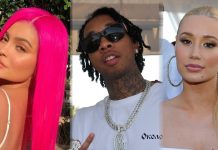