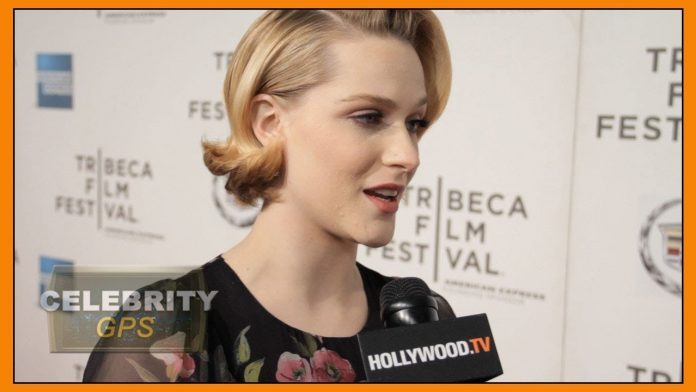 Click to Subscribe! –
Hollywood TV is your source for daily celebrity news and gossip!
Evan Rachel Wood testified in front of the House Judiciary Committee about her experience with domestic violence and sexual abuse. The Westworld actress gave an emotional testimony in an effort to advocate for  a bill of rights for sexual assault survivors nationwide. During the hearing she described the abuse she endured from a previous boyfriend. “It started slow but escalated over time, including threats against my life, severe gas-lighting and brainwashing, waking up to the man that claimed to love me raping what he believed to be my unconscious body,” Wood said during the panel.

Alec Baldwin is set to host a talk show on ABC. The new series titled Sundays with Alec Baldwin will air a sneak peek immediately after the Academy Awards . The first episode will feature an interview with Jerry Seinfeld and Kate McKinnon. Eight more episodes will debut later this year and feature conversations between Baldwin and a wide range of pop culture figures.

Real Housewives of New York star Luann de Lesseps debuted her cabaret show on Tuesday night. “I had a list of songs but had to reconsider ‘Jailhouse Rock,’” de Lesseps joked making reference to her arrest, on Christmas Eve when she was charged with disorderly intoxication, battery on an officer, resisting arrest with violence and threatening a public servant. The reality star pled not guilty to the charges and her next hearing is in April. 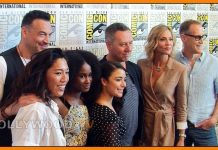