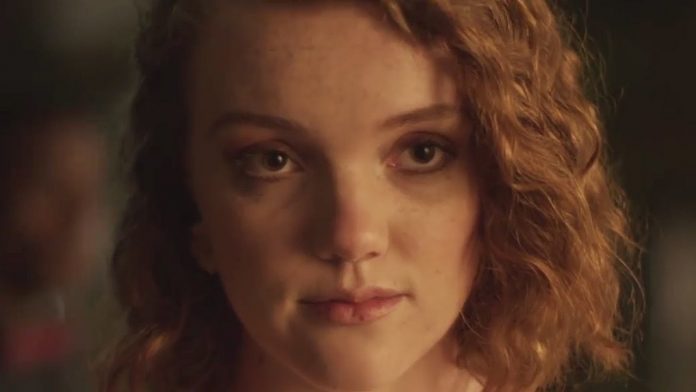 Ever since the world fell in love with Noah Centineo, everyone’s been counting down the days until his film ‘Sierra Burgess Is a Loser’ dropped on Netflix. Well, the film is FINALLY here and if you’ve already seen it or haven’t and simply want to know more about the movie and its amazing cast, you’ve come to the right place.
The first fun fact to kick off our list is this film is actually based on an old play by the name of Cyrano de Bergerac from the 1800s. Obviously a few things were changed here and there to keep the film relevant and relatable to the young adults of today, but in case the story felt familiar to you, that’s why.
Now, even though this film came out AFTER Noah blew up due to his role in ‘To All The Boys I’ve Loved Before,’ it was actually filmed first. After a fan tweeted about Peter Kravinsky’s iconic ‘whoa whoa whoa’s’ showing up in ‘Sierra Burgess Is A Loser,’ screenwriter Lindsey Beer revealed QUOTE, “We filmed Sierra first, so they’re actually JAMEY’s ‘whoa whoa whoa’s – but Peter’s pretty great, so we will let him borrow them.”
Let it be known to the world that Jamey was the first to pioneer the ‘whoa whoa whoa’ movement, NOT Peter Kravinsky. Since we’re talking about Jamey and Peter, it should be noted that Noah relates way more to Jamey than he does to Peter.
Noah told Entertainment Tonight QUOTE, “If I’m in an environment or circumstance that calls for, like, a Peter, like ego-aggrestive mentality to come out, then sure. But in my day to day, most of the time, I stick to Jamey. [He’s] definitely goofy. He’s got dope friends and they’re super conscious. I like him.” I think it’s safe to assume that the world likes Jamey, too.
And one last fun fact about Jamey before we move on: he actually does NOT have a last name in the movie. So, just keep that in mind when you watch it again.
Anyway, moving on to the main character of the movie and the actress who portrays her. Did you guys know that Shannon Purser had her first on-screen kiss in this movie and it was OF COURSE with Noah.
While I’m sure a LOT of people would LOVE to say Noah was their first kiss in any aspect, Shannon told Entertainment Tonight that the process was less than romantic. She said QUOTE, “Yeah, that was horrifying. I was not prepared for that at all, but I think it really added to the authenticity.”
Although Shannon wasn’t super prepared for her on-screen kiss, there was one thing she was ready for: singing. It may have been a bit of a surprise for some people when Shannon started singing during the movie, but that wasn’t the first time she’s ever sang on camera. In fact, Shannon was on NBC’s Rise where she played a member of the school’s drama club who participated in the ‘Spring Awakening’ production AND she was also a part of Riverdale’s musical episode, so you know she can sing.
So tell us, have you guys seen Sierra Burgess Is A Loser yet and if you have, did you love it?! Let us know all your thoughts in the comment section below. When you’re done with that, click to the right to watch another new video and don’t forget to subscribe to our channels! Thanks for hanging with me, I’m Ava Gordy and I’ll see ya next time!

Singer Jane Zhang Reveals Why Her Pockets Are Important | PEN... 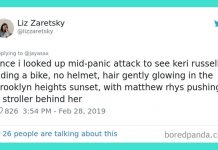 The Most Accurate Celebrity Sightings 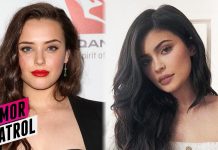