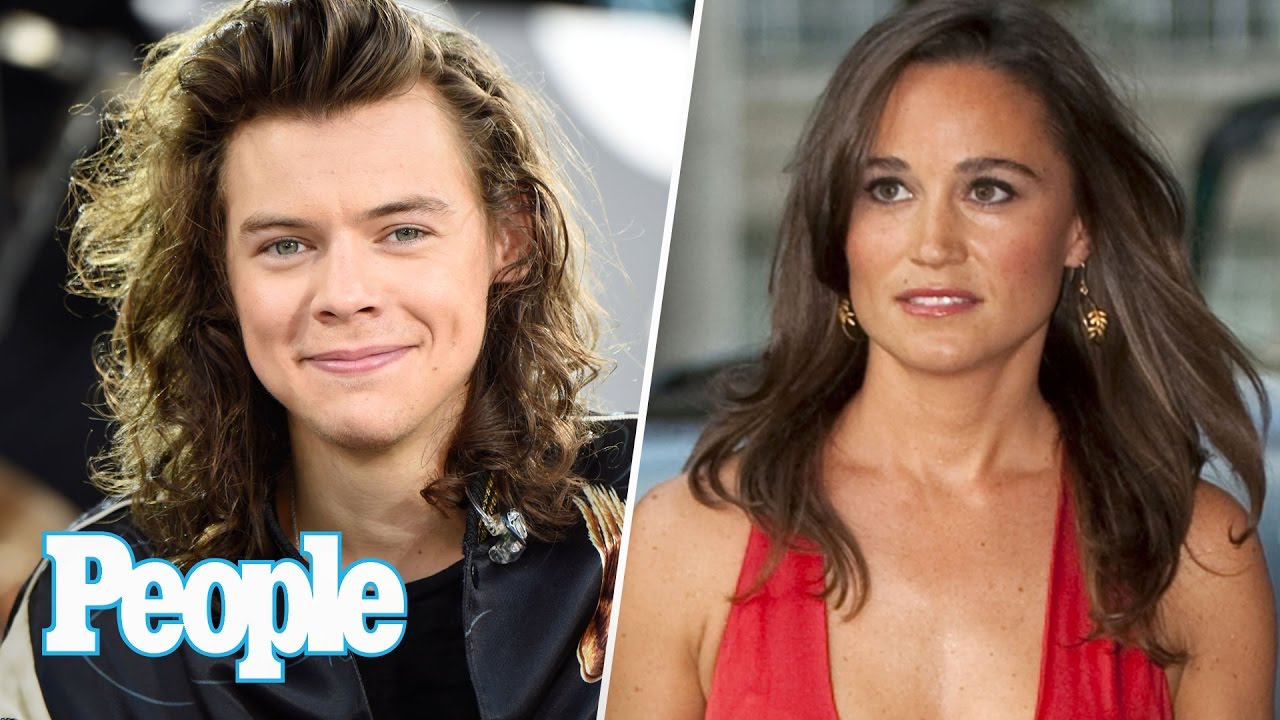 Jennifer Lopez Shows Us Inside Her Enormous Closet! | Hollywood at... 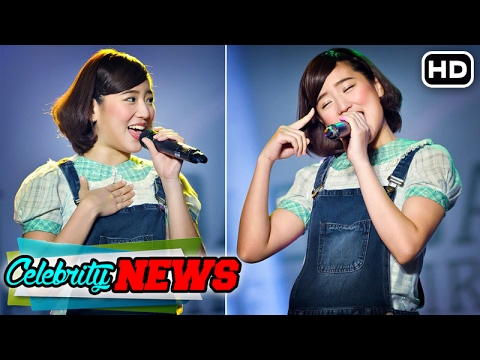 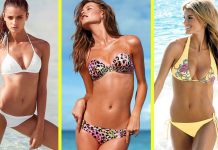 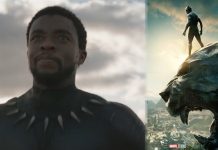