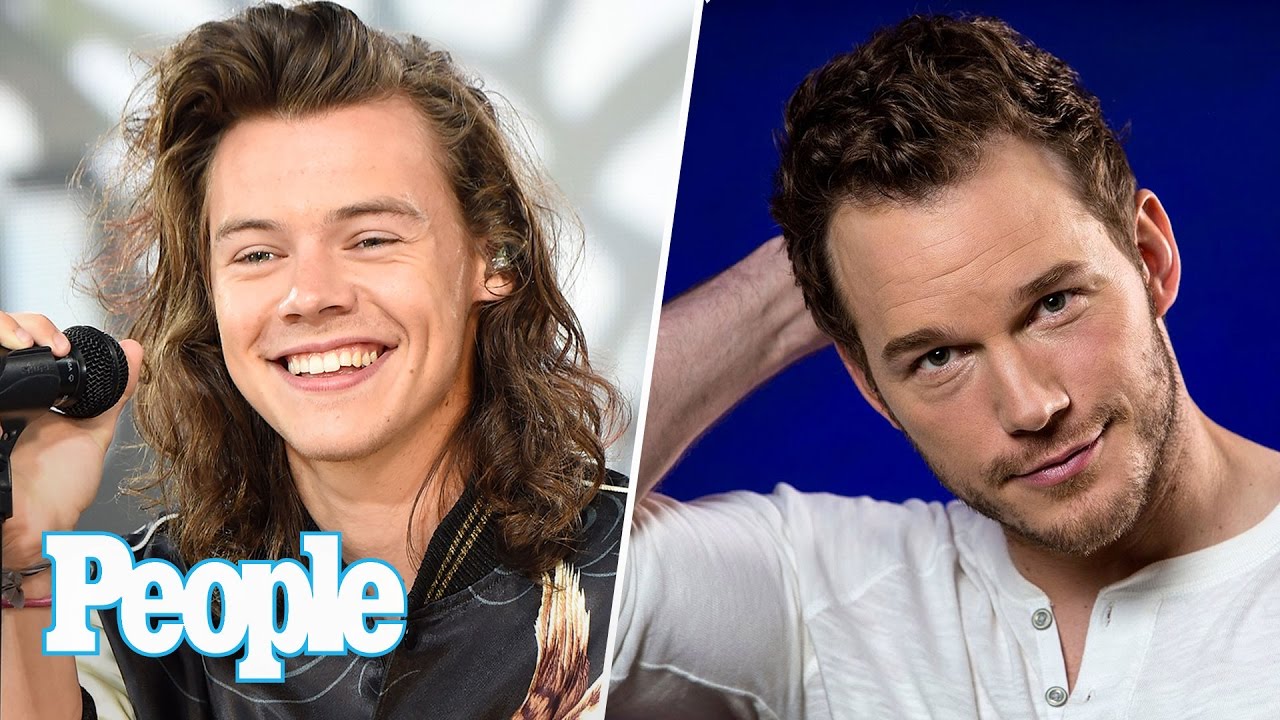 Harry Styles pays tribute to his musical heroes on solo debut, ‘Guardians of the Galaxy’ star Chris Pratt reveals how he’s competitive with wife Anna Faris during son’s bedtime, plus the ‘Jurassic World 2′ actor admits that he doesn’t have much self control when it comes to food!
Subscribe to People ►►

Shawn Mendes Gets SOAKED During Karaoke Game & Performs «Lost in... 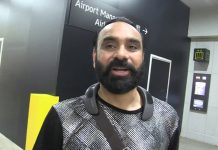 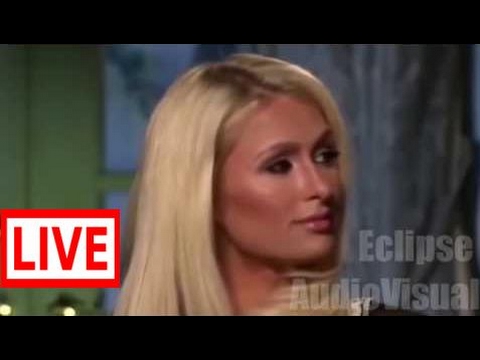 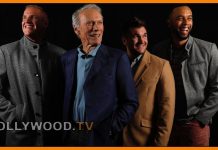