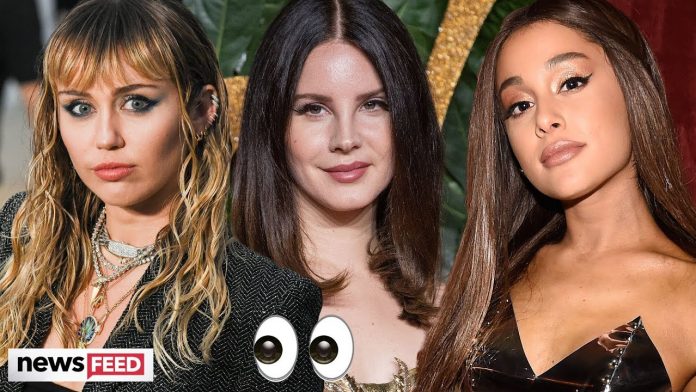 You know when, like, three of your best friends come together to get you something really nice and personal for your birthday? Yeah, this is kinda like that for me.

What’s up guys it’s Sussan Mourad here with Clevver News and rumors are flying that Ariana Grande, Miley Cyrus, and Lana Del Rey are teaming up to collab on a special project soon.

“An insider, who confirmed previous works such as “she is coming” by Miley Cyrus, alleges that a new collaboration between Miley Cyrus, Ariana Grande, and Lana Del Rey is coming soon.”

Now these types of rumors pop up ALLLL the time, and are usually just that.

But here’s where it gets interesting.

Ari LIKED the post! Now, she’s always trolling on Twitter so I’m still not getting my hopes up.

“Apparently Miley is set to release a female trio collab with her, Ariana Grande and Lana Del Rey soon! Are you here for it?”

And MILEY LIKED IT.

And a collab really isn’t out of the realm of possibility.

Ariana and Miley have performed together several times before. Miley had her in for a backyard session to perform “Don’t Dream It’s Over”

As for who might be the main artist and who is the feature is really anybody’s guess.

Lana has released a few singles over the past year and reportedly has an album coming out soon.

Her last album was full of collabs from RuPaul, Mike Will Made It, and Swae Lee

And Ari, well, that girl is always releasing music so I wouldn’t be surprised if this is her doing as well.

So let’s hear from you guys. Are you as excited as I am for this potential new collab? Do you have any speculations on what it’s gonna be? Let me know all your thoughts in the comments below.

Then make sure you subscribe to Clevver News to get the latest news updates and entertainment stories!

And click the bell so we can notify you each time we post. Thanks for hanging with me, I’m Sussan Mourad. 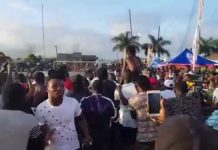 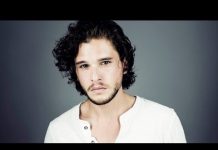 10 Times Taylor Swift Made Fun Of Herself