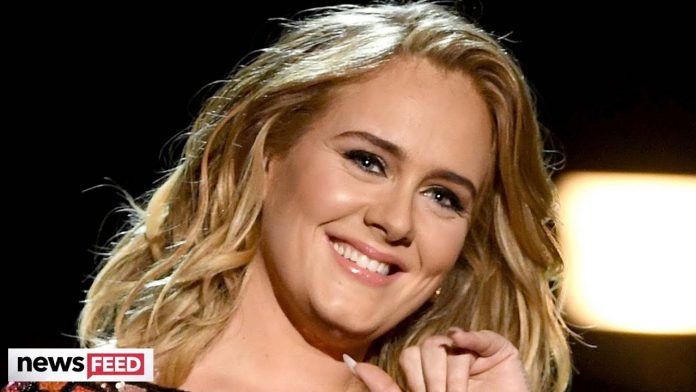 Adele will officially be back on the market as she has cut ties with her now ex-husband and filed divorce documents!

Hey everyone, it’s Sussan Mourad with Clevver News and Adele just filed for divorce from her husband of eight years.

Adele and Simon were together for eight years, meeting in 2011, and have a son, Angelo, together. They announced their split back in April and released a joint statement on the super sad news.

“Adele and her partner have separated. They are committed to raising their son together lovingly. As always they ask for privacy. There will be no further comment.”

Sources claimed the two grew apart over the years, as Adele became a legit megastar.

Because Adele is a MAJOR star, fans were quick to respond on Twitter to the news and let’s just say they were shook.

One Adele fan wrote: “Me sending positive vibes to Adele after hearing about her separation”

And another added, “remember he took this photo of adele? yeah and now i’m crying.”

And this one who is quick to notice that new music may be coming soon,
“Adele just split from her husband.
I think we all know what happens next…
THE SADDEST MUSIC KNOWN TO MAN.”

But before you cry for our girl, save those tissues because according to sources, Adele is feeling “perky as hell” after the split. To be honest, that is a MAJOR MOOD and I stan a living legend.

Let’s not forget her hilarious reaction on Instagram to the break-up news.

Adele captioned the meme, “When you catch yourself in your feelings then you remember who you are.”

Also, is it just me or do you guys really want Adele and Lizzo to collab?!?! Like they’re both 100% that B and it would just be freakin’ ICONIC!

With the official filing, Adele is going to be busy in the courts. Not only will they be addressing custody arrangements of their son but also finances in the divorce.

The couple didn’t sign a prenup, which we know in Hollywood is a BIG NO-NO, but hey Adele is a romantic and probably didn’t think this would happen.

In the end, Simon could get up to half of her earnings, which please leave our precious queen alone.

The split seems to be amicable, as rumors say they want joint custody and there are no hard feelings, so hopefully Adele can keep most of her money. But, unfortunately we all know money talks.

Adele is worth around $180 million so Simon could get a serious payday but let’s hope these exes keep it friendly.

Besides the legal drama, we should be expecting some MAJOR music news from Adele. I mean breakups have famously given THE BEST albums of all time.

Taylor Swift we’re looking at you.

“She is definitely getting ready both mentally and physically to promote new music. It seems it will happen later this year. She talks about last year as a very difficult year, and she’s said in the past that creating new music is almost like therapy. You can tell that she is ready to share with her fans.”

Fans have been pretty psyched about the potential music.

“THIS ALBUM GONNA BE LIT AF”

“You can send the album of the year grammy to her house now. There’s no need to wait.”

We know it may be in poor taste to celebrate new music from someone going through a divorce, but its what a lot of fans have been talking about.
She is literally the QUEEN of breakup ballads!

Ever since she broke out on the scene in 2008, she has become one of the most iconic singers of our time.
“Chasing Pavements” “Someone Like You” “Hello” “Say Hello To Your New Lover” all personal bangers played on repeat when I’m feeling especially nostalgic of some exes.

She’s gone on to win 15 Grammys and an Academy Award. In total she’s won about 146 awards for her music, so all in all we think she will pull through from this divorce.

We hope for the best for our girl and we know she will get through this. Especially when the Grammys will literally be thrown at her once this album drops.

What are your thoughts on this? Are you looking forward to new music from Adele? And what’s your favorite Adele song ? Let’s chat about it in the comments below.

While you’re there say “Hello” to our subscribe button and give it a press and ring the bell to stay up to date on everything celebrity. We promise you won’t find someone like us.

Thanks for hanging out with me, I’m Sussan Mourad and I’ll see you next time! 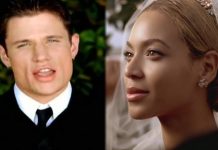 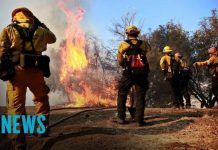 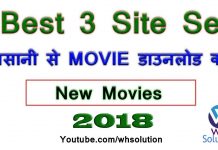 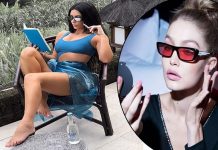