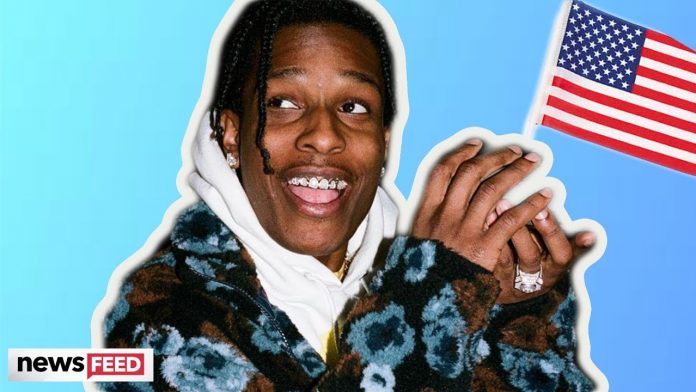 A$AP Rocky was just released from jail while his trial verdict is pending and he posted on social media for the first time in a month.

What’s up guys? It’s Emile Ennis Jr. here with Clevver News and we all know that A$AP has been in a Swedish prison since July 3 for alleged “assault causing actual bodily harm” but he pleaded not-guilty, claiming it was self defense.

The prosecutors main case was that A$AP struck him with a bottle, causing many of his injuries he obtained during the fight.

But according to TMZ two eye-witnesses that were called to the stand both said they did NOT see A$AP strike the alleged victim with a bottle.

Celebs including Kim and Kanye and President Donald Trump have been advocating for A$AP’s freedom and for now, he’s out of jail as he awaits the judgement of their alleged assault trial in the United States, which will be delivered on August 14.

Originally A$AP could’ve faced up to 2 years in prison, but after these eye-witnesses provided their testimony, the Swedish prosecutor only asked for 6 months during his closing remarks in court.

So, I guess, even the worst case scenario is a lighter sentence than it could have been.

And while nothing has been officially decided, TMZ reported that the fact that the judges are letting A$AP leave the country may be a sign he won’t be found guilty.

A$AP posted on Instagram for the first time today since all this went down.

He wrote quote, “THANK YOU FROM THE BOTTOM OF MY HEART TO ALL OF MY FANS, FRIENDS AND ANYONE ACROSS THE GLOBE WHO SUPPORTED ME DURING THESE LAST FEW WEEKS I CANT BEGIN TO DESCRIBE HOW GRATEFUL I AM FOR ALL OF YOU THIS HAS BEEN A VERY DIFFICULT AND HUMBLING EXPERIENCE I WANT TO THANK THE COURT FOR ALLOWING ME BLADI AND THOTO TO RETURN TO OUR FAMILY AND FRIENDS THANKS AGAIN FOR ALL OF THE LOVE AND SUPPORT.”

And tons of celebs are commenting on the post showing their support.

And Mackelmore commented the heart and praying hands emoji.

President Donald Trump also took to Twitter and wrote quote, “A$AP Rocky released from prison and on his way home to the United States from Sweden. It was a Rocky Week, get home ASAP A$AP!”

So it looks like A$AP may be in the clear, we will just have to wait and see what is ruled in a court of law.

Do you think A$AP will still face jail time? Or do you think because the judge sent him home, he’s in the clear?

Chat it out in the comments below. 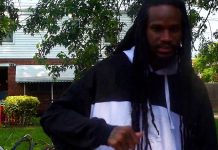 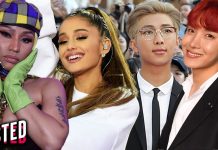 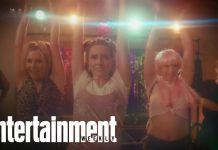 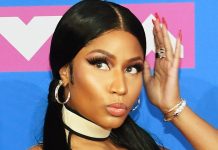 Fashion Recap From Hollywood’s Biggest Night: The Top Looks From The...