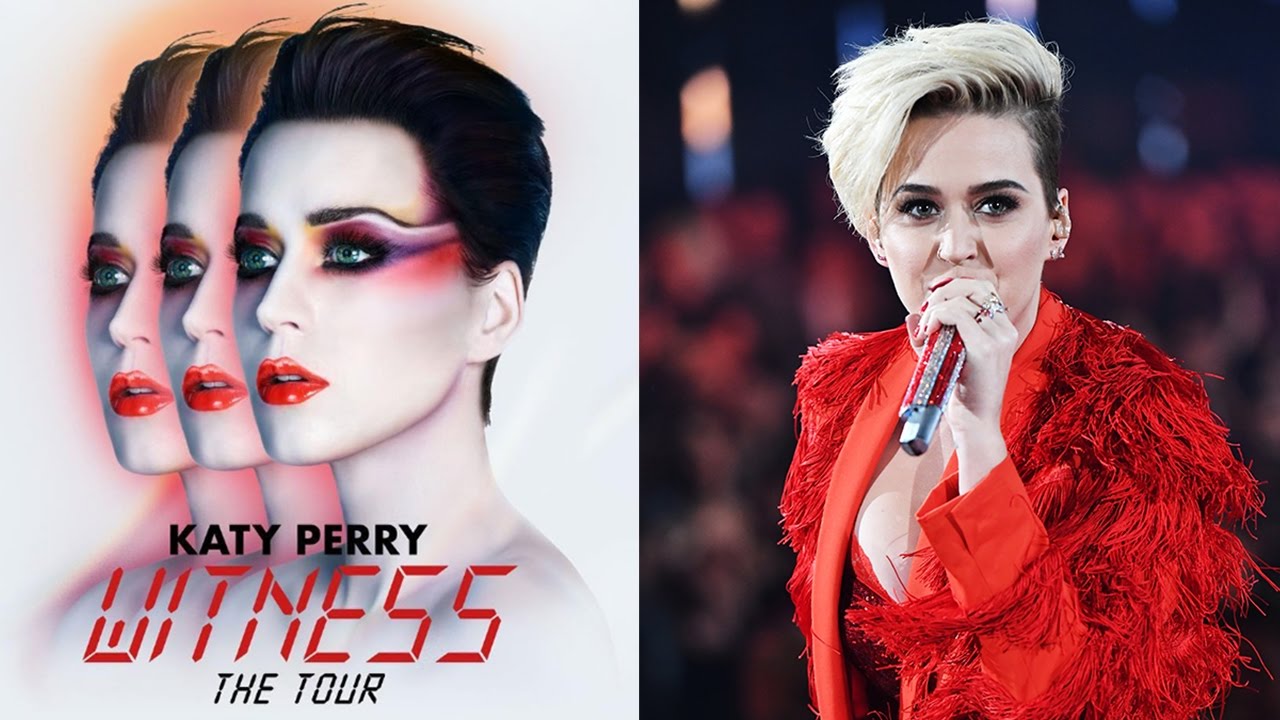 Exciting news for Katy Perry fans, the singer announced that her new album is coming our way June 9th along with the announcement of a world tour.
The last few days have been a whirlwind of Katy Perry news. Music videos, single teases, and more.
Following the release of her “Bon Appetit” music video, Katy announced just this morning that her new album is called Witness and will be released on June 9th. The press release amps up the album to come saying QUOTE – «With Witness, Katy reflects on the changes in her own life and in the world around her, delivering songs that both challenge and inspire.” On top of that, Katy also announced the dates for the North American leg of her Witness tour. Pre-sale for tickets begins on May 18th at 9am through 12pm and will open to the general public on May 22nd at 10am. Katy also teased what many believe is the title track single of the album on instagram. Check it out:
Katy did not caption the teaser, no doubt to allow our imaginations to run wild, but one thing is clear and that is that new music will be coming our way May 15th. In more Katy news, she is currently in negotiations to become the main judge on the upcoming American Idol reboot. TMZ broke the story saying QUOTE – “[Idol] set their sights on Perry after their bid for Kelly Clarkson went south and she joined ‘The Voice.’ Sources familiar with the negotiations [say] Idol’s goal is to announce Katy is joining the reboot during the ABC Upfronts this week. Sources say they will not announce the other 2 judges because ‘Idol’ hasn’t even decided who it wants. As reported, Ryan Seacrest will almost certainly be the host.” Word on the street is that we will know the results of Katy’s negotiation tomorrow. With that being said I have lots of questions for you. Are you excited about Katy’s Witness album and tour and do you approve of her possibly being a judge on American Idol? Sound off in the comment section below, don’t forget to subscribe, and then click right over here to check out a brand new Clevver show called It Got Real. Thanks for watching Clevver News, I’m your host Drew Dorsey and I’ll see you next time. 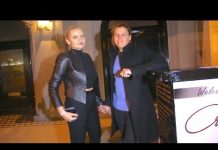 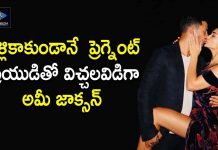