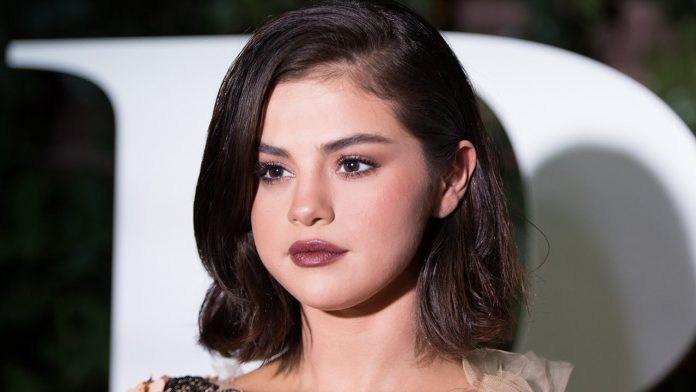 Selena Gomez has been spotted spending some time with a mystery man that we finally have details on.HOST TO CAMERA: We’ve got a name, folks!

Back in May Selena Gomez was first seen with a mystery man leaving a Taylor Swift concert together at the Rose Bowl in Pasadena.

And then on Sunday when the news broke about Justin and Hailey’s engagement, Sel was spotted hanging out with the same guy that a few news outlets started calling a “Brooklyn Beckham” lookalike.

Well now we’ve figured out who exactly this guy is! His name is Caleb Stevens and he is the younger brother of Selena’s friend Raquelle Stevens.

He posted an Instagram story of himself on the same yacht that Selena was photographed on which is what tipped everyone off. And looking at his insta pics vs. the paparazzi pics of them in New York City, it’s pretty clear this is our guy.

But is this even Selena’s guy? Now that the mystery is no longer a mystery, we know that Caleb just recently graduated high school AND Raquelle has also been hanging with Selena at the same time- in both instances. So perhaps this is just a little bro hanging out with his older sister and her friends?

Honestly, regardless of rumors Selena seems to be doing really well. She’s hanging out with her friends, she’s smiling, and having a good time and that is genuinely all we want for her!

Plus she looks fantastic, as always. She just posted a new promotional photo on insta from her Puma campaign and all we can say is damn.

But now we gotta hear from you- is this new guy something or nothing? Let us know in the comments below! And then click over here to watch another new video and don’t forget to subscribe to our channels. I’m your host Ava Gordy, thanks for watching Clevver and I’ll see you next time! 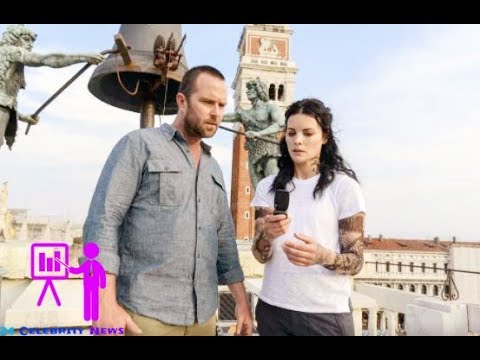 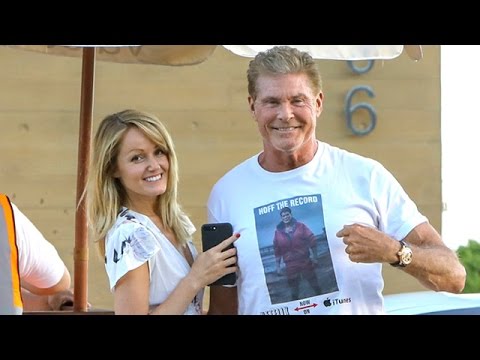