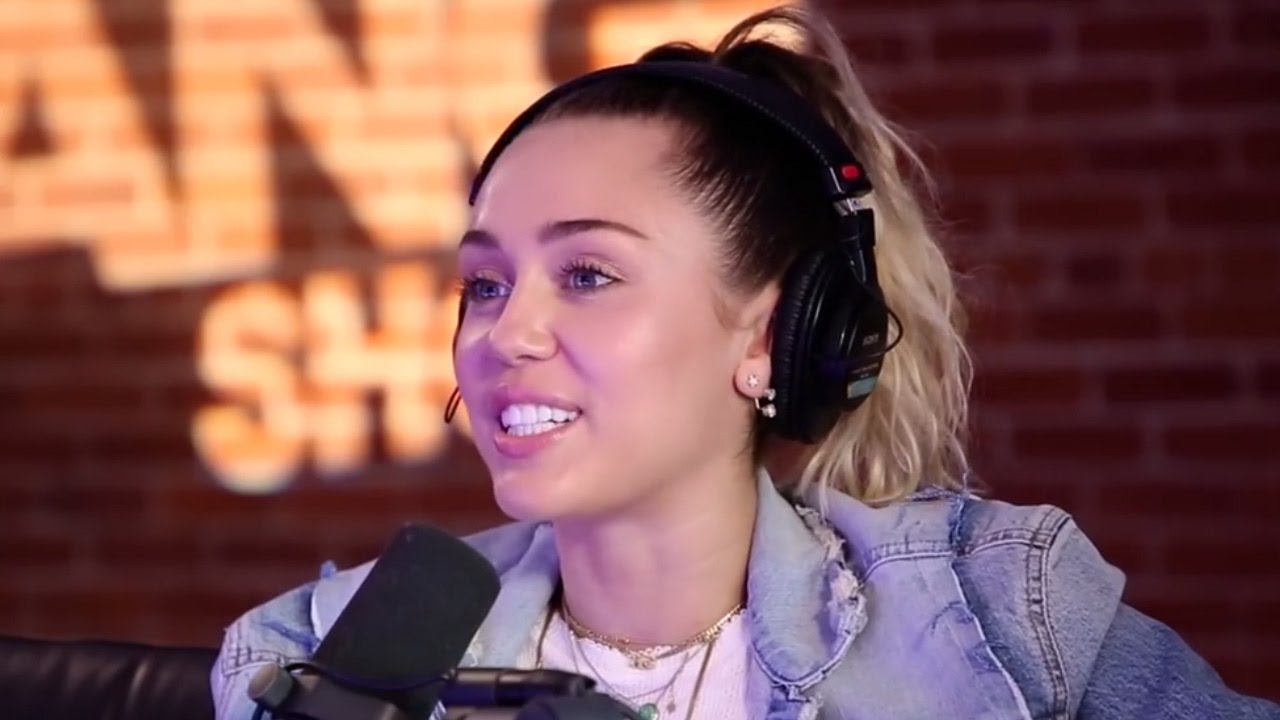 We all know Raven’s on board for a ‘That’s So Raven’ revival, but is Miley all in for a ‘Hannah Montana’ reboot??
A Hannah Montana revival would get fans running back to Disney Channel faster than Miley can say sweet nibblets, but unfortunately, that isn’t happening any time soon. The ‘Malibu’ singer opened up about a possible Hannah Montana reboot in an interview with Zach Sang and revealed that while Disney DID approach her about it, that’s not something she’d be interested in doing. Mainly because of, well, we’ll just let her explain it to you.
Sooo, does that mean if Billy Ray decides against returning to Hannah Montana, Miley would actually consider it?? I think I speak for all of us when I say that’s something we definitely need the answer to.
Aside from chatting about the good old Hannah Montana days, Miley also opened up about her song ‘Malibu,’ and revealed exactly what Liam thought of it after he heard the banger.
I mean, yeah, she may have put their safe place on blast, but at least it’s a great song, right? Either way, the singer revealed that Liam was super supportive of the track.
And since we’re all seeing a different side to Miley now – at least since her Can’t Be Tamed, Bangerz, and Dead Petz days – the ‘Malibu’ sing revealed that she’s still pretty much the same party girl she’s ever been.
Never stop partying, Miley.
Anyway, let’s go back to the whole possible Hannah Montana reboot sitch. Would you guys want a Hannah Montana revival or are you fine with the way things ended on the show? Leave all your thoughts on this in the comment section below! When you’re done with that, click right over here to watch the first episode of It Got Real and don’t forget to subscribe. Thanks for hanging with me on Clevver News, I’m your host Ryland Adams and I’ll see ya next time. 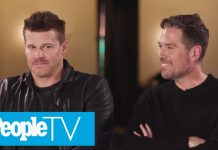 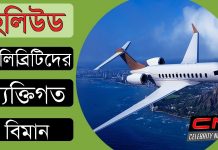 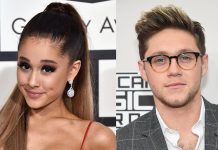