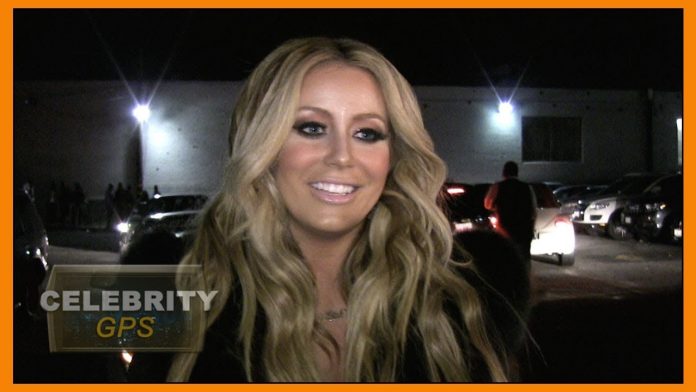 Click to Subscribe! –
Hollywood TV is your source for daily celebrity news and gossip!
Donald Trump Jr. reportedly had an affair with Aubrey O’Day in 2011 while he was married to Vanessa Trump. Trump met the former Danity Kane singer while she was competing on Season 6 of Celebrity Apprentice. Sources told Page Six that Trump Jr., “pursued [Aubrey].” He reportedly told her “that his marriage was already in the process of dissolving.” O’Day has not commented on the report, but on election night in 2016, she tweeted, “my story I didn’t tell is worth millions now.”

Ringo Starr is a knight. Prince William knighted the Beatles drummer Tuesday at Buckingham Palace for his service to music. With his title as Knight of Bachelor of the British Empire, he can now use the title Sir.”It means a lot actually,” Starr, told the BBC. “It means recognition for the things we’ve done musically and in life. So, I was really pleased to accept this award.”

Britney Spears is the new face of Kenzo’s La Collection Memento No. 2. The Brand announced its new spokesmodel by posting three shots of the pop star on Instagram. “Britney is certainly an icon and the quintessential queen of denim,” the brand added in a video on Youtube. 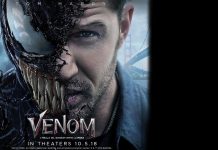 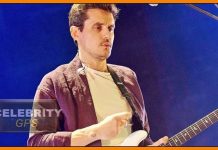 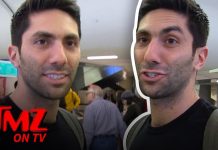 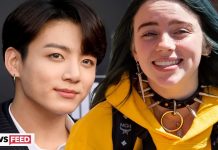