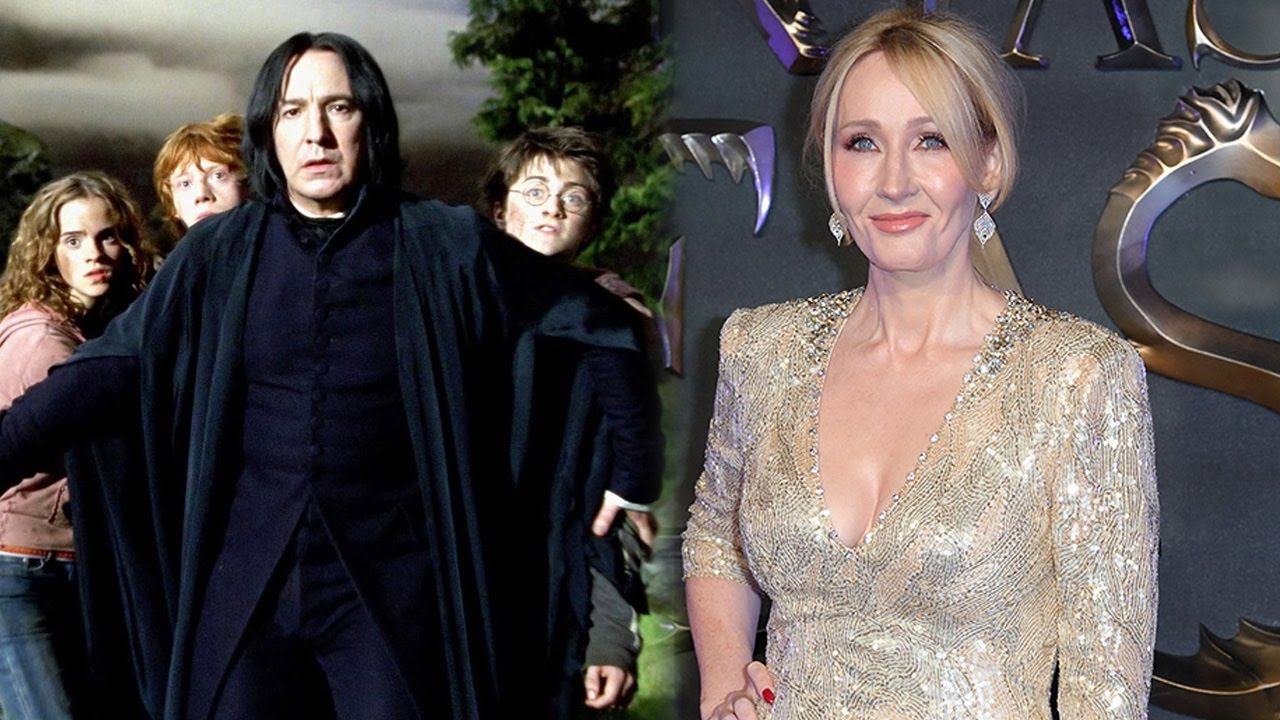 In keeping with the times-honored now three-year tradition, JK Rowling has once again apologized for the death of yet another Harry Potter character on the anniversary of the Battle of Hogwarts.
This year’s apology went to arguably the most controversial Harry Potter character of ALL TIME: None other than Harry-bullying, Lily-loving, lowkey Voldemort supporting SEVERUS SNAPE.

Any self-proclaimed ‘Potterhead’ knows that the battle of Hogwarts was one of the MOST painful scenes to endure in all 8 Harry Potter films.

For those who aren’t a full Potternerd like me, here’s the lowdown: the battle of Hogwarts was the final conflict in the Second Wizarding War that FINALLY ended with the death of Voldemort and those awful Death Eaters, but also took some of our fave characters out as collateral damage, such as Remus Lupin, Fred Weasley and Colin Creevey.

Each year, author JK Rowling does her best to ease us all of the pain of remembering just how many beloved characters lost their lives by honoring the anniversary of the battle. It has since become a tradition of JK’s to apologize for killing off a character we all developed a strong love for. Back in 2015, she nearly broke the internet with an apology that read QUOTE, “Today I would just like to say: I’m really sorry about Fred. *Bows head in acceptance of your reasonable ire*,

On the same day a year later in 2016, JK released another apology, this time expressing her deepest condolences for the death of Lupin, with this tearful tweet taking full responsibility, saying, “Arthur lived, so Lupin had to die. I’m sorry. I didn’t enjoy doing it. The only time my editor ever saw me cry was over the fate of Teddy. “

This year, Potterheads were once again expecting an apology, and sure enough JK complied with THIS CONTROVERSIAL TRUTH BOMB, writing, “OK, here it is. Please don’t start flame wars over it, but this year I’d like to apologise for killing (whispers)… Snape. *runs for cover*

JK obviously knew she was opening a can of Flobberworms, and boy oh boy was the potterworld set aflame. Tweeters from all over the globe showed up to defend Snape, one writing, “It made sense for the story. We love him so much…!” and some even expressed their disappointment that another character wasn’t worthy of her annual apology, with this tweet saying, “@jk_rowling It…was unavoidable. Dobby, however….”

Notable Potterhead Emma Lord got into tweetwar, loudly pointing out that of all the people that JK Rowling could have apologized for for TAKING THEM AWAY FROM us, she chose the guy who bullied Harry and Muggles for most of the series. I mean, sure, he did end up going over to the right side, and was a badass double agent, but there are many other people deserving of the annual Rowling I’m-sorry-guys apology like LILY EVANS POTTER who was literally killed because she was a Muggle married to a wizard at the height of Voldemort’s power. OK, fine, she wasn’t killed in the battle of Hogwarts.

But I wanna know what you guys think! Was Snape deserving or not of the apology? Who was? Let’s hash it out in the comments below before you head over to the Riverdale stars’ reactions to the WHO KILLED JASON interview which you can check out right over here! Thanks for hanging out with me for my first time on Clevver News, I’m Zoë Lillian and I’ll see you tomorrow! 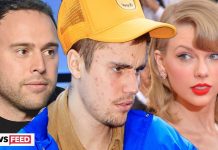 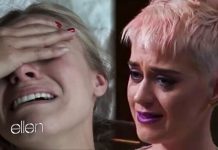 9 Celebs Who BROKE DOWN During an Interview