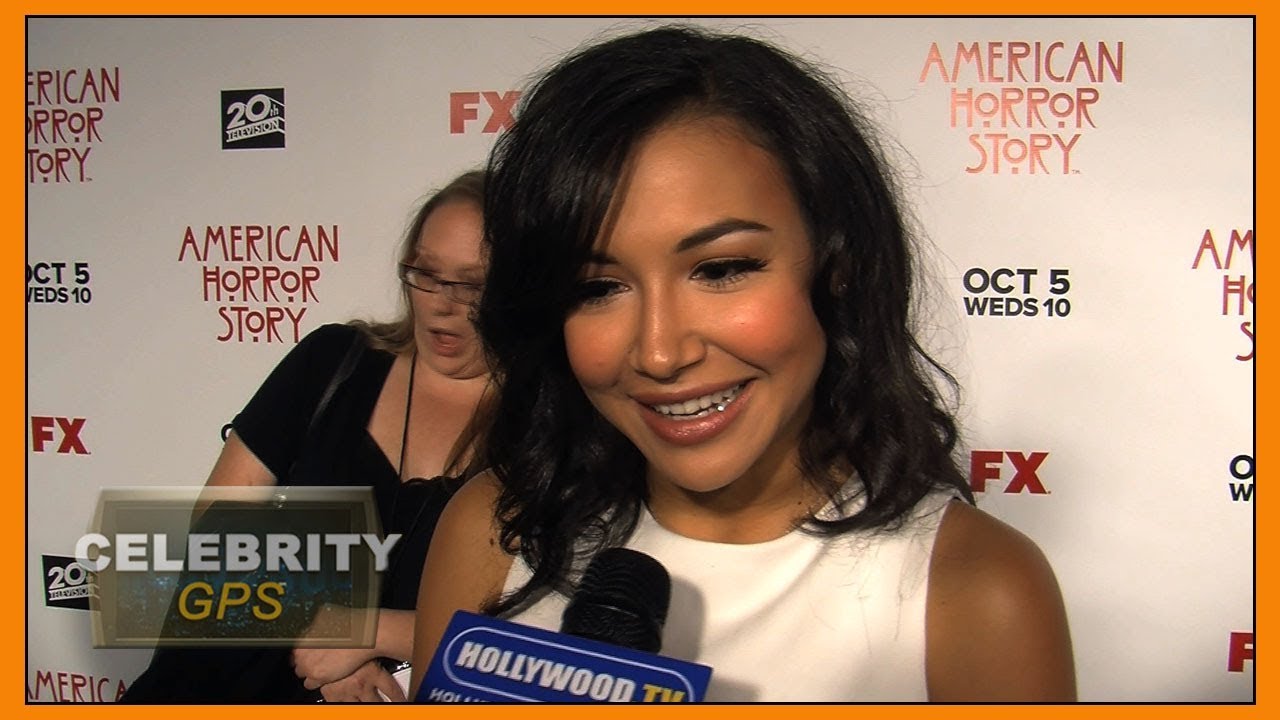 Click to Subscribe! –
Hollywood TV is your source for daily celebrity news and gossip!
Former Glee star Naya Rivera was charged with domestic battery over the weekend. Her husband Ryan Dorsey told police that she struck him on the lip and head while they were walking with their son. Dorsey showed the officers a cell phone video of the alleged attack. The pair were reportedly arguing over their son. Rivera was released on a $1000 bond. She recently filed for divorce from Dorsey.

Fergie is set to host Fox’s new singing competition, The Four: Battle for Stardom. “This is a unique and modern show format that I believe will set the standard for the next generation of singing competition series on TV. I am looking forward to being by the contestants’ sides during what could be the most important performances of their lives,” Fergie said in a statement.

Titanic sailed into theater’s 20 years ago this December. In a new interview with Vanity Fair director James Cameron opens up about that question that every Titanic fan has asked, Why did Jack have to die couldn’t he have fit on the door with Rose? Cameron explained, “Had he lived, the ending of the film would have been meaning less…The film is about death and separation; he had to die. So whether it was that, or whether a smoke stack fell on him, he was going down. It’s called art, things happen for artistic reasons, not for physics reasons.” 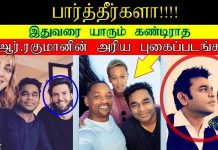 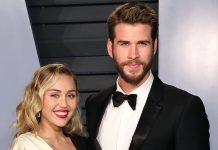