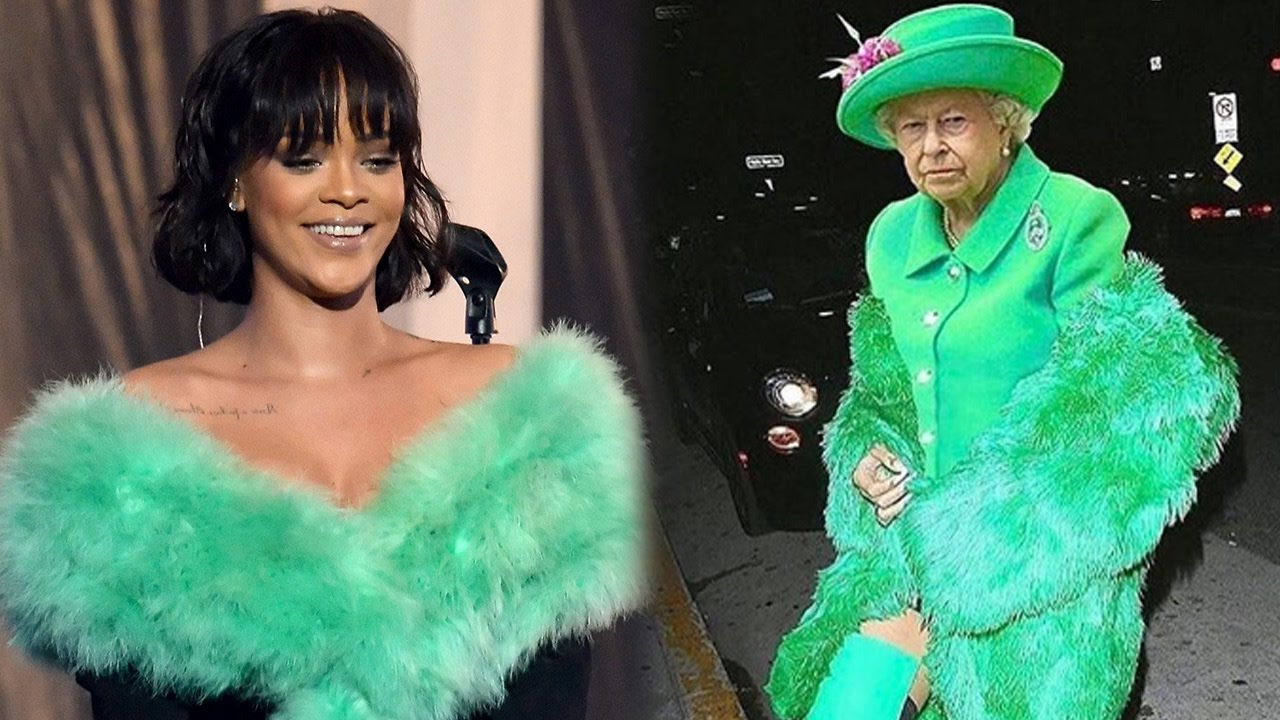 Queen Elizabeth turned 91 over the weekend and Rihanna celebrated in the best way possible.
Having your face photoshopped onto Rihanna’s flawless body by RiRi herself? What more could you ask for?!
The internet received quite the surprise when Rihanna started sharing photos of Queen Elizabeth’s head photoshopped onto her body on Instagram over the weekend. If you all thought RiRi’s profile was hacked, I’m here to tell you that that’s definitely not the case – in fact, the singer was just trying to celebrate Queen Elizabeth’s birthday in the most Rihanna way possible.
It started off with a photo of the Queen’s head placed over Rihanna’s when she was dressed in her super iconic head-to-toe green ensemble with the caption ‘be humble.’ Not too long after, Rihanna instagrammed yet another of her royal highness sporting Dior sunglasses with ‘haters will say it’s photoshopped’ written alongside the photo. Anddd it happened about three more times, each outfit wilder than the last.
Of course a good chunk of the Internet thought it was all in good fun, but the British side of the interwebs? Mmm, not too much. In fact, they took it upon themselves to tell Rihanna on her Instagram page how offended they were by the memes she was posting.
One user wrote QUOTE, “This is offensive to me as a British citizen! That is my monarch and I find it angering that Rihanna has seen fit to disgrace my queen in such a way! Had a lot of respect for Rihanna but after viewing these photos with the queen’s face attached to them had made me lose a lot of respect for her!”
And to no one’s surprise, The Navy stepped in to defend their queen from the negative comments. One fan page asked those who were being negative to leave Rihanna alone saying QUOTE, ‘Only the Queen can say Rihanna that is disrespectful. She hasn’t said anything, so why are you?” That’s a pretty good point and honestly, the Queen has more important things to tend to than to go online and call Rihanna out for possibly being disrespectful.

Did you think Rihanna’s memes were disrespectful or were they harmless? Let me know in the comment section below and don’t forget to subscribe to Clevver News. Thanks for hanging with me, I’m your host Meghan Lamontagne and I’ll see ya next time!

Jodie Foster: Hollywood has a problem with female directors | Daily... 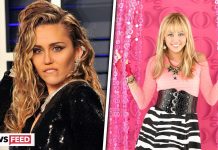 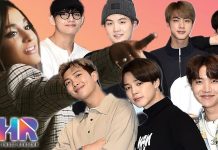 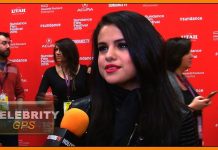