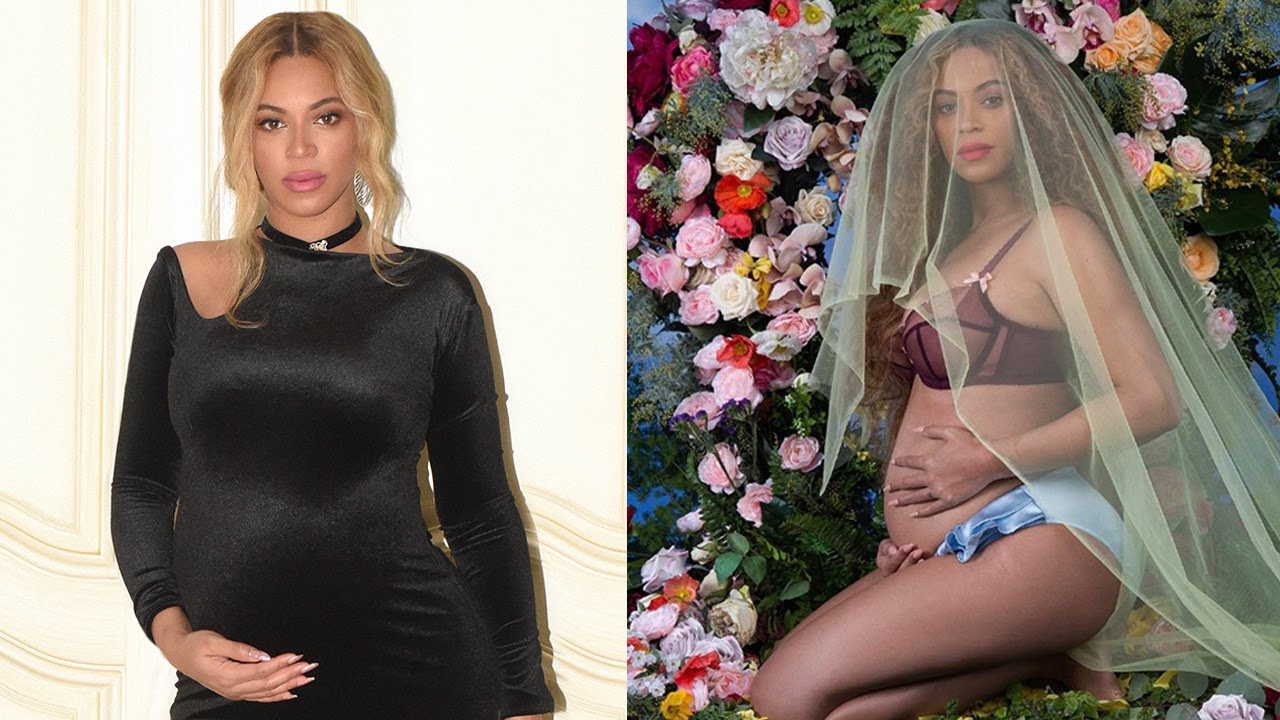 The Bee-Hive is on the highest of alerts, as speculation is swirling that Beyonce isn’t just in labor with her twins–but already gave birth!

The first reason we’re convinced that Queen Bee has already given birth is the fact that her own hairstylist, Chuck Amos posted a picture of Beyonce along with the caption “Hang in there, mama!” on Tuesday. Why else would he be encouraging Bee to hang in there, unless it’s because she was in labor that day?!

Reason number two we think the twins have graced the world’s presence already is because a number of black Escalades were seen outside her and Jay Z’s LA home. Rumors are swirling that Bee checked into a hospital sometime this week, and we’re guessing those Escalades were filled with Bee and her team, including security.

Our third reason for thinking Beyonce’s already given birth is the fact that Solange has ZERO show dates this week. Perhaps that’s because she’s busy performing as an auntie to a new pair of twins?!

Reason number four is a rumor that Jay Z was seen spotted arriving at the hospital, along with other members of her crew–and obviously she’d want her hubby and entourage by her side at such a vital moment, right?!

And the fifth reason we here at Clevver think Beyonce’s already given birth is because our own source that Bee gave birth yesterday! If that’s the case it’s extra special because that means she had the twins on the thirteenth, and obviously one plus three equals four, which as we all know is Beyonce’s favorite number! Okay maybe that’s going a little overboard with the details but we can’t help but obsess over any and all facts involving Queen Bee here at Clevver. #SorryNotSorry.

Okay guys now I wanna know what YOU think–are you convinced Beyonce and Jay Z have already welcomed their twins into the world? Let me hear all your thoughts and theories in the comments section below, and after that click here to check out other celebs who are set to give birth in 2017. Thanks so much for joining me on News Feed, and as always be sure to subscribe! I’m your girl Vivian Saldana and I’ll see you next time!

David Harbour On Millie Bobby Brown Growing Up In Hollywood |... 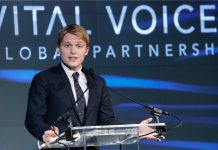 10 BEST Moments From Coachella 2018 Weekend One