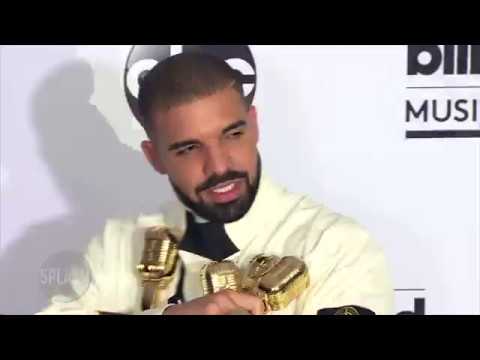 Drake, Cardi B and Childish Gambino lead the nominations for the 2018 BET Hip-Hop Awards.

Drake, Cardi B and Childish Gambino lead the nominations for the 2018 BET Hip-Hop Awards.

The 31-year-old rap star has 11 nominations in total including Best Hip-Hop Video for ‘God’s Plan’, the coveted Album of the Year for ‘Scorpion’ and Best Collab, Duo or Group for his work with Blocboy JB on ‘Look Alive’.

Cardi B follows close behind with ten nominations overall, nabbing a nomination for Album of the Year for her debut album ‘Invasion of Privacy’ and Best Hip-Hop Video for ‘I Like It’ featuring Bad Bunny and J Balvin.

Childish Gambino boasts six nominations including Best Hip-Hop Video for his already multi-award winning ‘This Is America’ music video and Lyricist of the Year.

Tied next at five nods each are Travis Scott and Kendrick Lamar, who are both nominated for the Hot Ticket Performer Award and the Lyricist of the Year Award.

Beyoncé and Jay Z can also brag a few nominations with the married couple being nominated for Best Collab, Duo or Group for ‘Apes**t’, produced by Pharrell by The Carters, and Best Single for the same song; Jay Z is also up for Hustler of the Year.

Sabrina Carpenter SLAYS Mashup Of Ed Sheeran’s “Shape Of You” &... 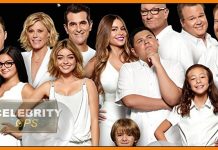 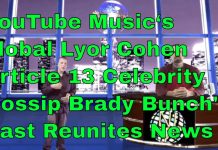 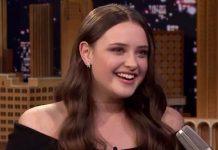