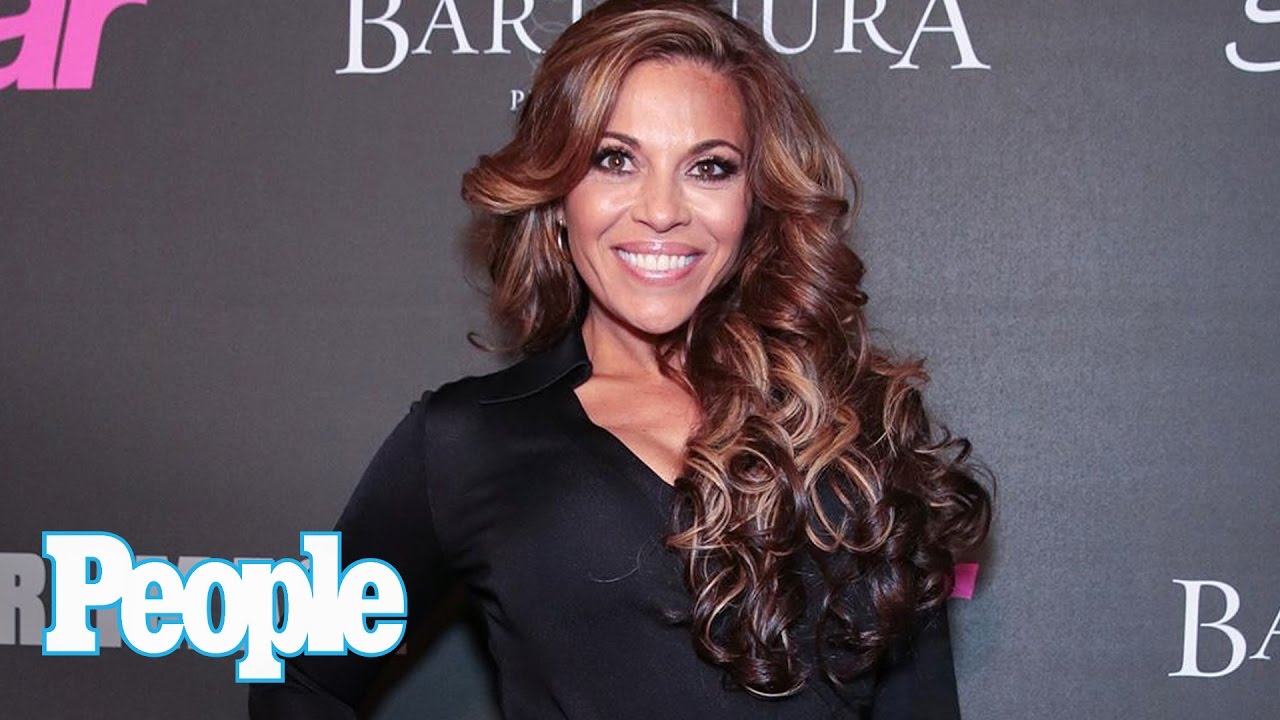 RHONJ: Dolores Catania recently opened a gym in Whippany, New Jersey. In an exclusive interview with People NOW Dolores says “It’s about me now” in her new push towards independence.
Subscribe to People ►► 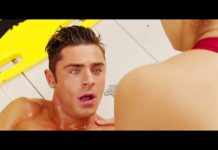 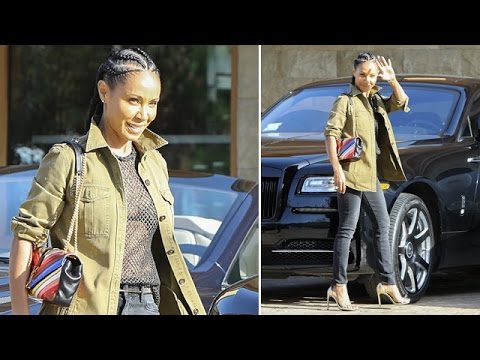 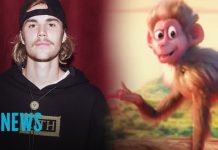 15 Celebrities Who Came Out This Year