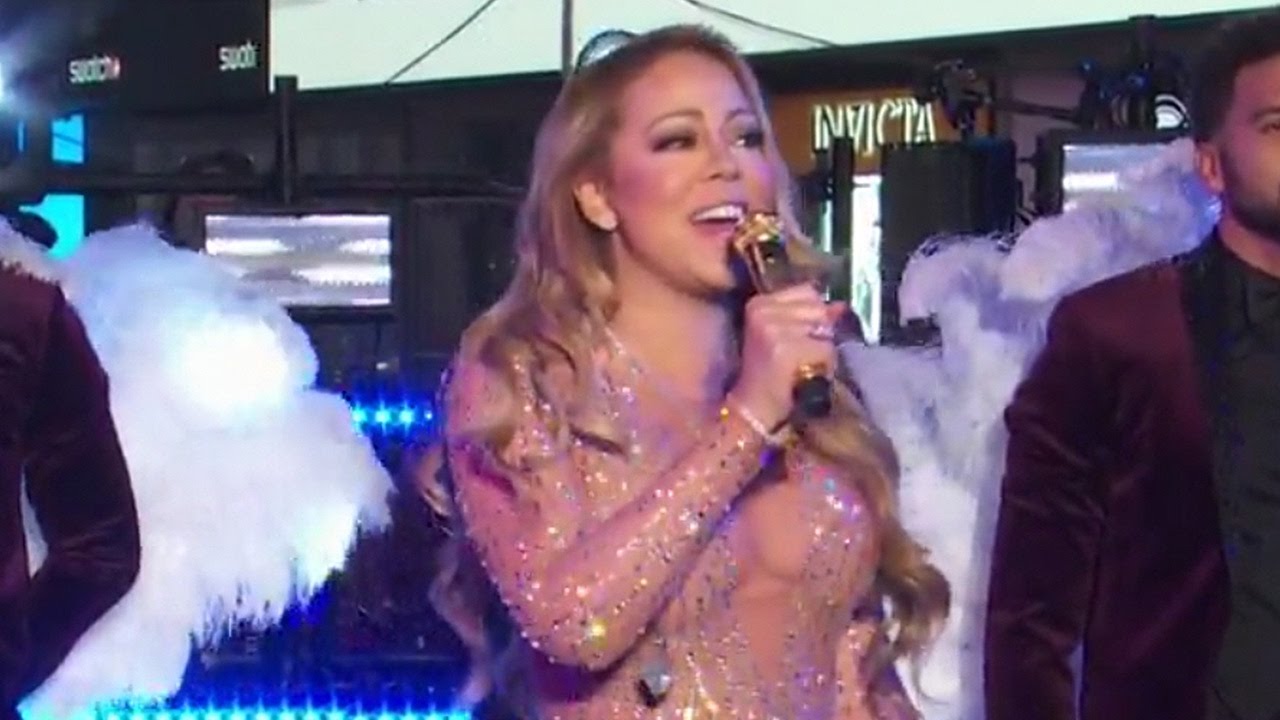 We all know what the world thought about Mariah Carey’s cringe-worthy New Year’s Eve performance, but now we finally get the chance to hear Mariah’s side of things…

Just when you thought 2016 couldn’t get any worse, in enters Mariah Carey with a New Year’s Eve performance to close out the year on a high note… or lack thereof for that matter… so in case you completely forgot about what happened just over a week ago, Mariah took to the stage in the middle of Times Square, surrounded by millions of people, mind you, when her entire performance quickly took a turn for the worst after technical issues resulted in a mess of lip-syncing, missing lyrical cues and complete and utter disaster…

So let’s get one thing straight: Technical issues occur ALL the time, especially during loud, crowded shows with hundreds of tech crew and camera equipment set up every square foot. BUT… Mariah’s most recent truth bomb now has followers getting the not-so-subtle hint that her humiliating New Year’s Eve performance mishap was no honest mistake.

She took to Twitter just last night to post an almost-2-minute-long audio message, revealing that the Dick Clark production team completely ‘foiled her’. She began by saying QUOTE, “I came to New Year’s Eve in New York in great spirits and was looking forward to a celebratory moment with the world. It’s a shame that we were put into the hands of a production team with technical issues who chose to capitalize on circumstances beyond our control.”

She went on to explain that, “It’s not practical for a singer to sing live and be able to hear themselves properly in the middle of Times Square with all the noise, the freezing cold, the smoke from the smoke machines, thousands of people celebrating—especially when their ear monitors were not working at all.” Seems like just another unfortunate musical malfunction, right? Not so fast…

Due to the amount of backlash Mariah has received from the incident, she goes on to say that her feelings are deeply hurt, that she is working through it and that she is grateful for her true friends who’ve been supportive over the course of the week, however, we may not be seeing much of her any time soon…

Mariah ended her statement on a lighter note, thanking her ‘lambs’ and all of her industry friends for their undying support, also adding that she can’t wait to sing for them again. On the other hand, Dick Clark productions issued a statement to E! News last week denying the accusations, saying QUOTE, “To suggest that DCP, as producer of music shows including the American Music Awards, Billboard Music Awards, New Year’s Rockin’ Eve and Academy of Country Music Awards, would ever intentionally compromise the success of any artist is defamatory, outrageous and frankly absurd.”

As of now, they have yet to release another counter statement to Mariah’s audio message, buuuut we’ll be sure to have the popcorn ready for this one… as for right now, I’m curious to know what you guys thought about Mariah’s statement… do you think her performance issues were honest technical mistakes or were they intentional? Share all your thoughts right down here in the comments and after that, you can click right over here to check out Jimmy Fallon’s take on Mariah’s performance during last night’s Golden Globes. Thanks for checking in with me here on Clevver News, I’m your host Jackie Iadonisi and I’ll see you next time. 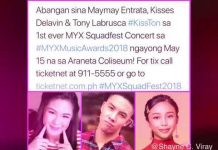 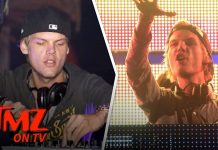 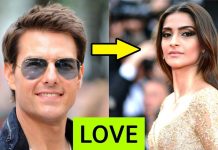