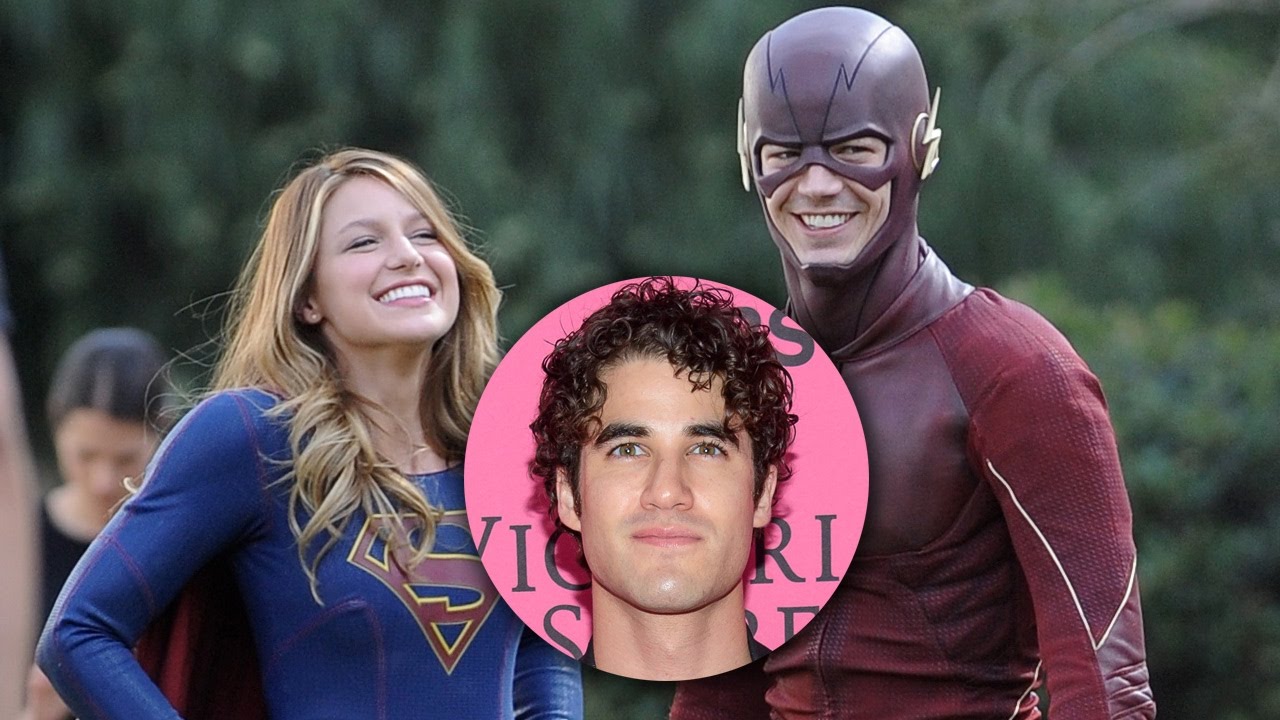 The Flash and Supergirl crossover just turned into a Glee reunion!
The CW’s fiercest will be taking on a new kind of evil, and they’re singing their way through battle.
Get ready to meet The Music Meister in The Flash & Supergirl’s musical crossover episode. The highly anticipated 2-part features Darren Criss as the first live-action version of the musical villain, as Neil Patrick Harris once voiced the character in Batman: The Brave & The Bold animated series. Darren is quite familiar with musicals, being a major musical theatre star himself, and of course, once sharing the screen with both Supergirl, Melissa Benoist, and The Flash AKA Grant Gustin. Cue the nostaligia, becausze it’s about to be a Glee reunion.
But don’t be fooled by the term, because this crossover is so much more than singing and dancing, and will mean so much more for the futures of both The Flash & Supergirl. Executive producer, Andrew Kreisberg, told reporters QUOTE “»When we get to the musical episode, both Barry and Kara will find themselves at pivotal crossroads on their respective series, and the experience of going through the musical will have a great impact on both series going forward.”
Now obviously we knew that both Grant Gustin & Melissa Benoist would be lending their vocals to the episode- duh, they were on Glee, and they are amazing- but now fans can also look forward to hearing the voices of Jesse L. Martin, Victor Garber, Carlos Valdes, Jeremy Jordan and John Barrowman.
It’s sure to be two fun nights with the crossover beginning at the end of Supergirl and continuing throughout the Flash the following day. Are you excited to see your faves belt it out? And is there anyone else you’re hoping will be part of the musical fun? Share it all below, and of course, don’t forget to subscribe to Clevver News. Thanks for hanging with me, I’m your host, Sinead de Vries, and I’ll see you guys soon. 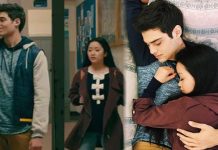 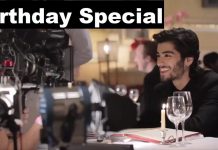 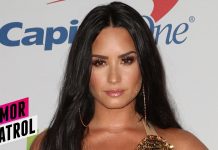 Michelle Obama SURPRISES Fans While They Record Farewell Messages To Her...