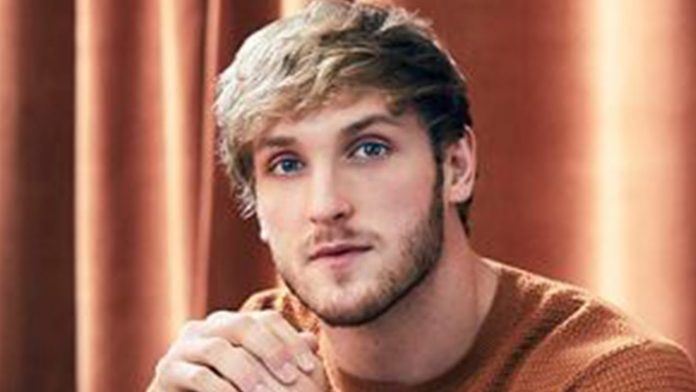 Many people in the world may say that Logan Paul is CANCELLED but he’s thinking otherwise.

It’s been a pretty rough year for Logan Paul, especially after he uploaded a very controversial video from Japan to his YouTube page.
Since then, Logan has been reaping in the repercussions from his actions, and a TON of people turned their back on him. And now 10 months, Logan is reflecting on that pivotal moment in his life with The Hollywood Reporter.

While talking to THR, Logan opened up about the immediate aftermath after he hit publish on the video. He said QUOTE, “I’m getting texts from friends, family, colleagues, accomplices. I’m like, wow, I really f—ked up, to a degree that this may be the only thing people remember me by, and that is my worst nightmare.”
Logan went on to insist in the interview that he did NOT intend to disrespect the Japanese culture. He said of his infamous video QUOTE, “I was disrespectful everywhere – U.S., Italy, France, the old Logan was plain old insensitive.”

These days, Logan is working hard to show people how much he’s changed and even though this controversy drastically changed his career and the way people view him, Logan doesn’t plan on going away any time soon.
When the THR reporter made mention of a New York Times Magazine article where Logan was mentioned on a list of stars who’ve been ‘cancelled’ by the internet, he had this to say.
“Good luck trying to cancel me. It’s so easy for anyone to be like, ‘Logan Paul just ended his career, he’s done.’ But the only person who will ever decide whether that’s true is me. Like, if I sleep for the rest of my life, maybe. But, like, dog – I love this sh*t. This creating? It’s my passion.”

What did you guys think of all of that? Do you agree with Logan’s claims that he’ll never be cancelled? Let me know your thoughts in the comment section below. Then click to the right to watch another new video and don’t forget to subscribe to our channels. Thanks for hanging with me, I’m Emile Ennis Jr., and I’ll see ya next time!

Matthew McConaughey Talks About The Night He Met Wife Camila |... 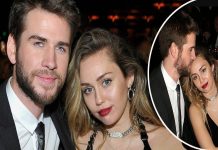 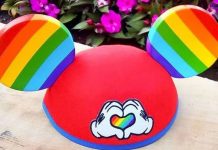 ALI Properties VALUE Will SHOCK You! | Celebrity News and Updates...