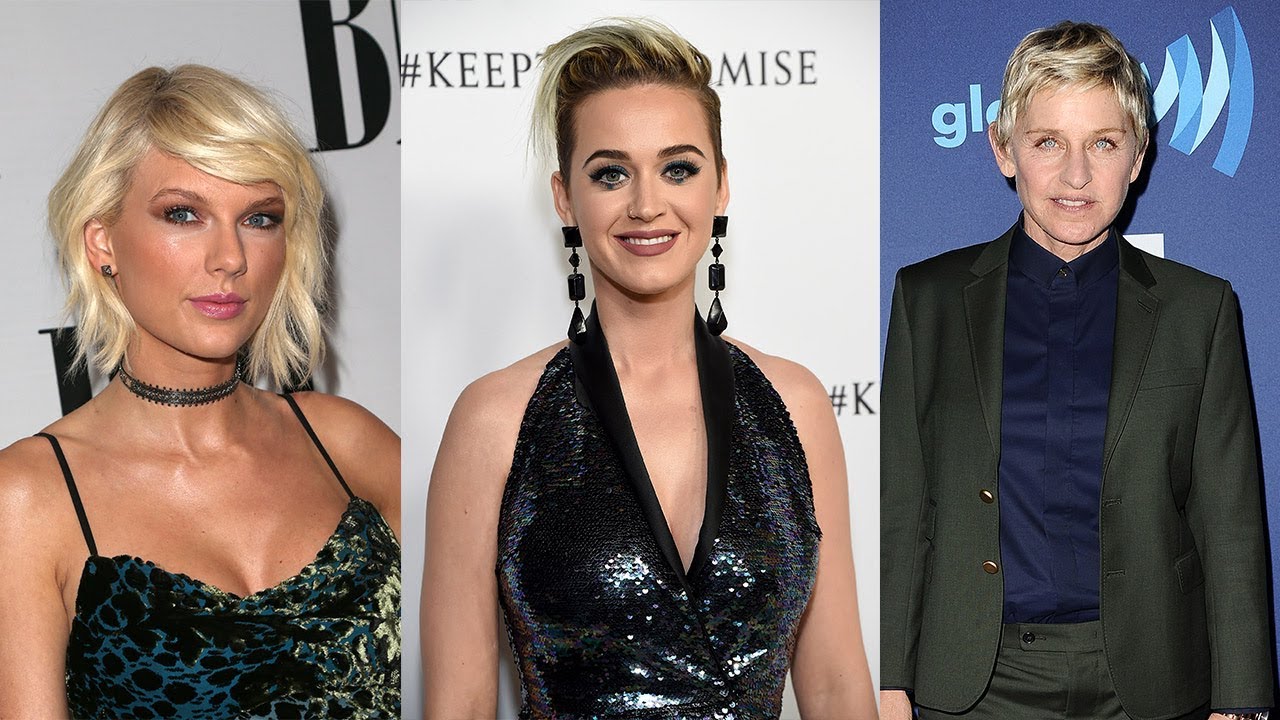 The tragedy that occurred in Vegas hits especially hard for any artist who’s played a show to fans, and the continued outpouring of love and support from the music industry has been nothing short of incredible.

After what is said to be the deadliest mass shooting in modern American history, the nation has had no choice but to unite as one and continue to spread hope, love, and as much support as possible over the last 24 hours. However, many who are able to use their platform, including celebrities and artists from all over the world, are demanding much more than prayers in a time we desperately need to take action that will lead to change. Many celebrities have even sent donations, gifts, and have stopped their shows to speak about raising awareness for gun control and have also expressed that regardless of political views, sex or race, we are Americans first and foremost.

The entire country music community has shared an outpouring of beautiful messages, including Jason Aldean, who was headlining and performing the Route 91 country music festival the moment gunfire broke out, who posted a second tribute, saying QUOTE, “Over the last 24 hrs I have gone through lots of emotions. Scared, Anger, Heartache, Compassion and many others. Something has changed in this country and in this world lately that is scary to see. This world is becoming the kind of place i am afraid to raise my children in. At the end of the day we arent Democrats or Republicans, Whites or Blacks, Men or Women. We are all humans and we are all Americans and its time to start acting like it and stand together as ONE!”

Katy Perry even paused her Witness tour in Madison Square Garden to address the events that occurred, and had the entire audience take part in an exercise of introducing themselves and say ‘I love you’ to a complete stranger.

Coldplay led their crowd in another exercise during their show, but this time, they took part in a moment of silence in complete darkness while the crowd’s phones lit up the arena, in honor of the 59 victims and over 500 injured from of the shooting. The moment was shared on the band’s official Twitter account, with a caption that read, “When words fail, sometimes quiet is the most eloquent.”

Other celebs, like Taylor Swift took time to shine a little light on an LAPD officer who was shot in Vegas, sending bouquets of flowers to the station. One of the officers posted a photo of a beautiful bouquet, writing, “Talk about a class act! @taylorswift sent multiple bouquets of flowers and plants to our station, as one of our officers was shot in Las Vegas last night. This is one of the smaller arrangements. Beautiful flowers can bring a smile to anyone’s face. Much respect.”

Many late-night hosts also took time to spread messages of hope, and even give their thoughts on the NRA and enforcing much more strict gun control laws. Ellen Degeneres kicked off her show by offering a message of hope, saying QUOTE, “I am very happy you are here today. I am hoping we can fill this room with love, and prayers, and hope. That’s what I want right now. My heart is broken for everyone affected by what happened. I mean, we were just in Las Vegas a few weeks ago and when you think of Las Vegas, it’s a place to escape and have fun and you never imagine anything like this could ever happen.”

But it was Jimmy Kimmel’s pre-show monologue that had everyone in a roar of applause, as he tearfully talked about the GOP and added that, despite what many have said about right now not being a time to bring politics into this situation, that now is actually the perfect time to do so and discuss gun violence and more regulations on weapons used by people who are mentally ill. 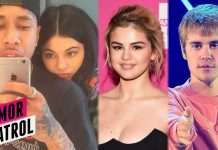 Salma Hayek On Trump’s Wall: I’d Like To See His Face...

Young M.A. Has INSANE TWERKERS at Her Show