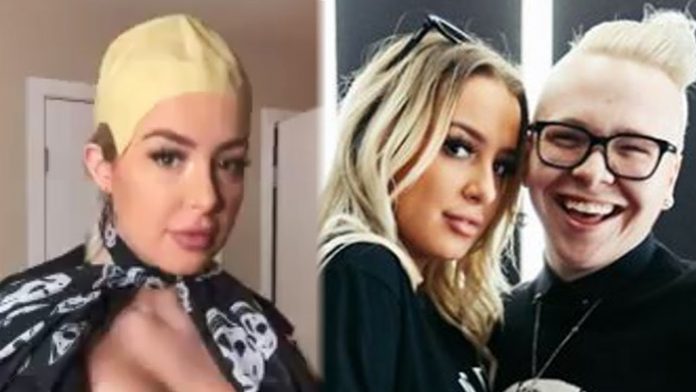 More Celebrity News ►►
TanaCon was one of the most controversial and talked about YouTube stories of the year and even prompted a full-blown documentary from Shane Dawson. Some people are still furious while others just want to move on. Well, Tana took to Twitter to share her halloween costume for this year with this video.

So of course, fans were in support of her costume choice while others were furious.

One fan tweeted: “Why not make something fun of it instead of stressing so much about it. It’s okay to make a good thing out of a bad situation. It just a fucking Halloween costume and damn funny one, if you ask me. That guy’s a joke so kudos to Tana for making him one lol”

While another tweeted: “So now she’s joking about her disaster event that caused a great deal of stress and financial loss for 5000 ppl… why is this okay w people?”

Well perhaps the popular response to her tweet was from Michael Weist himself who tweeted a picture of the movie poster for the TanaCon documentary Good Times TV will be releasing, with the words: “TRY ME. COMING THIS WEEK.”

While we don’t have a specific date or venue Michael did say in a press release that the film will serve as a follow-up to Dawson’s own series, and comprises “hours of raw, unedited, and untampered-with footage of what really happened with TanaCon.”
At the same time, Weist announced that, due to the TanaCon, his company, Good Times Entertainment filed for bankruptcy on Oct. 17 and would be dissolved within the next 60 days saying QUOTE: “Due to TanaCon and the substantial loss that we value at approximately $700,000, Chapter 7 bankruptcy is clearly the only option.”
And while he acknowledges that Good Times will never be able to refund all of the fans who lost money at TanaCon, he places the blame squarely on Mongeau. Michael also accuses Mongeau of precipitating the downfall of Good Times, claiming that, in the wake of the cancelled convention, “she defamed me, slandered my name,” and caused “irrevocable” damage.
Michael encourages all attendees to seek refunds from ticket seller Veeps as well as Mongeau herself.
So what do you all think of all this? Are you a fan of Tana’s costume? And will you be watching the TanaCon Documentary? As always, let us know your thoughts in the comments down below and make sure to click right here to watch a new video and subscribe to our channels. Thanks for watching Clevver News, I’m your girl Amy and I’ll see you guys next time! 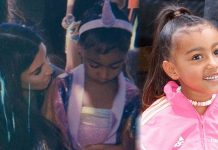 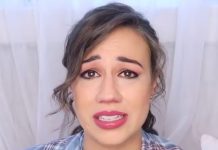 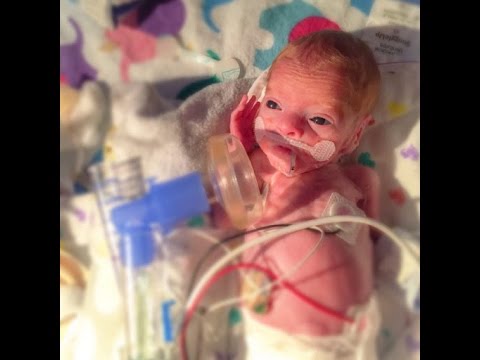 The Touching Story Behind These Viral Preemie Pictures