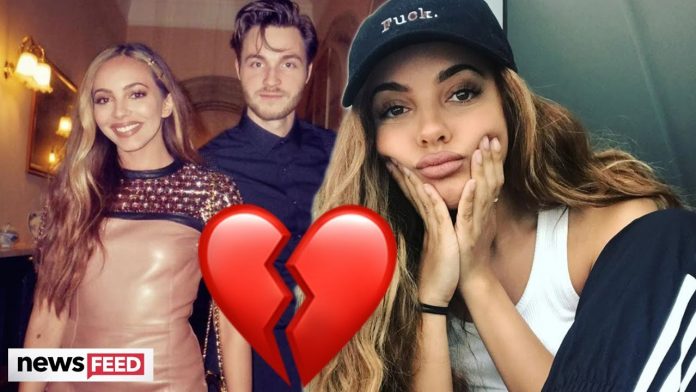 After over three years together, Little Mix’s Jade Thirlwall and her boyfriend Jed Elliott have reportedly broken up, oh, and also love is reportedly dead.

What’s up y’all? It’s Drew Dorsey. here with Clevver News and according to the Daily Mail, the couple has decided to split up after spending a lot of time apart due to their hectic work schedules.

A source told Daily Mail that quote, “Jade and Jed have decided to end the relationship. There is honestly no big drama, it has just sadly run its course. They spent so much time apart as Jed is on tour constantly in the USA with his band The Struts. And obviously Jade is super busy with Little Mix promos, and about to start a massive LM5 Tour. The split is amicable and they remain mates.”

I thought these two could withstand the test of time.

I mean even their names sound perfect together — Jade and Jed! Ugh my heart can’t take it.

The duo started dating back in 2016 and they were instantly relationship goals.

They were always posting sweet pics together and gushing over each other in interviews, but sometimes busy schedules can really take a toll on the relationship.

Jade has opened up in the past about how challenging it can be balancing her job and her relationship.

Back in 2017 she told The Mirror quote, “We’ve been together two years but it feels like we’ve only just started going out because we never see each other. It’s been a bit sh*t not seeing each other, I must admit. I’m going to try and see my boyfriend over Christmas, we don’t see each other very often.”

Yea we’ve all been there, long distance certainly isn’t easy.

And back in December of last year Jade posted this sweet video on Instagram with the caption “103 days later” revealing it had been over 100 days since she’d seen Jed.

So it looks like for now it’s over, but maybe one day when their schedules are less busy, they can “bounce back.”

See what I did there?

Anyway, a girl can dream.

But I want to hear from you guys, are you totally heartbroken over this breakup news? Or did you kind of see it coming? 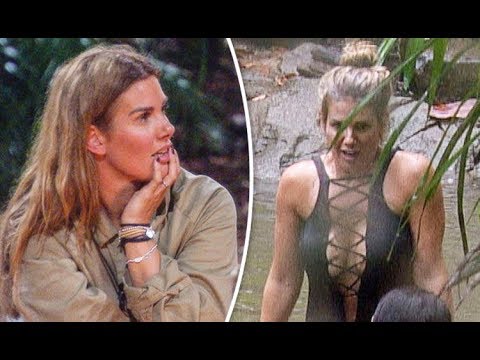