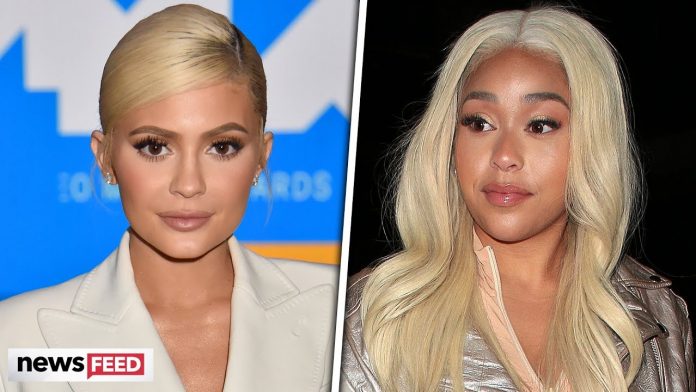 Kylie Jenner has finally wiped her hands clean of Jordyn woods, and the former besties officially have a little more closure in their relationship. At least for now…

What’s up guys? It’s Drew Dorsey with Clevver News and we have the latest tea in the ongoing Kylie Jenner/Jordyn Woods drama.

We all know Jordyn used to live with her bestie Kylie before her hookup with Khloe’s baby daddy, Tristan Thompson, got her ex-communicated from the Kardashian family.

And since then, she’s reportedly kept several things at Kylie’s place.

TMZ reported that Jordyn has finally moved the last of her stuff out of Kylie’s house. Jordyn left kylie’s mansion back in February… it’s now May… which is 2 months with some change!

And why did it take so long for her to fully move out you might ask?

Apparently, Kylie was super chill about the situation hence Jordyn taking her sweet time moving all of her stuff out. And while Kylie was chill about Jordyn’s slow move out, it was actually somebody else in the Kardashian Jenner fam who was NOT so chill about it.

TMZ didn’t say who that person was, but like hello, doesn’t take a rocket scientist to decipher this one. Apparently Khloe recently noticed Jordyn’s stuff was still there and was not happy about it.

So to keep the peace in her family, Kylie had Jordyn remove her stuff ASAP.

TMZ reported that Kylie wasn’t home when Jordyn came by to pick up her things, but the housekeeper let her in without any problems.

Meanwhile, Jordyn posted on Instagram this weekend to show off her brand-new house so all is well.

Jordyn posted on instagram about her new digs saying QUOTE – “Finally my first piece of furniture arrived! Designing homes is such a task but I’m having the best time doing it.”

And while Kylie and Jordyn have remained amicable, even still texting on occasion, they are not nearly as close as they were in the past.

But to get technical, we don’t know for certain if it was Khloe who was the one who freaked out about Jordyn’s stuff being in her house?

But it would also make sense if it was Kris Jenner because she wants to keep the peace between her daughters.

But I’ll turn it over to you guys. Who do you think flipped out over Jordyn’s stuff being at Kylie’s house? And do you want to see these two make up and be friends again?

Talk it out down there in the comments below. You can also hit me up on my socials @Drew__Dorsey. After that click right over here to watch another new video and don’t forget to subscribe to our channel and click that bell to get notified whenever we post. Thanks for watching and I’ll see you soon. 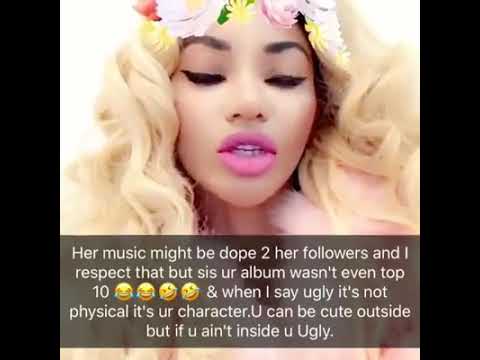 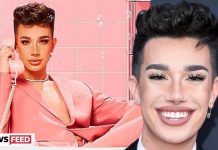 James Charles’ ‘Sisters’ REUNITE In The Aftermath of Tati Drama!

Is There a New Bling Ring in Hollywood? | Nightly Pop...