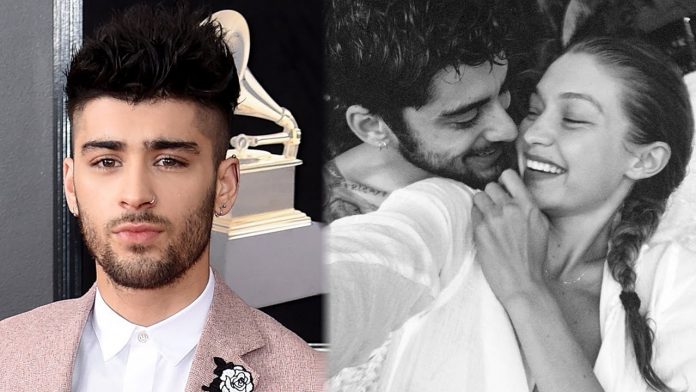 Zayn has been interviewed by a number of different places to promote his upcoming music, one being Key 103 Manchester where he talked about potentially aaaacting?!

QUOTE, “I’d be interested in doing some acting. It’s always been something that I liked doing, even when I was growing up. I did a few school performances and stuff. I’m not saying I’m an Oscar-level winning actor right now, but I’m sure I can go to a few classes and learn things and pick it up.”

Not to say it’s the same, but his acting skills aaare pretty impressive in his music videos.

He also appeared on Nick Grimshaw’s Breakfast Show where he clears up a lot of fan concerns about whether or not he’ll be touring his upcoming album.

If you remember, back in 2017 when fans begged him to tour Mind of Mine, he admitted that part of the reason he couldn’t was his anxiety. He talked about those issues and coming out of One Direction.

He said QUOTE, “I think my confidence has definitely grown in the last year and a half. Just working on a lot of personal issues, you know leaving the band and really not knowing what was going on for a while and kinda just putting out a record and not really being as prominent as I wanted to be.”

But the real dirt I know y’all are waiting for is what Zayn had to say about ex girlfriend Gigi Hadid.

When asked by Ryan Seacrest about his inspiration for his latest single Let Me he said QUOTE, “I was in love and I think that’s pretty evident. I was aspiring to be in love with someone for the rest of my life and the rest of theirs as we all do. Things change and we move forward in life and times change.”

But to be fair, he could be talking about Perrie Edwards as well, as the pair were engaged! But who reeeeally knows unless Zayn confirms it himself!

Either way, we’re so glad Zayn is opening up a little more about his personal life and we can’t wait for the new album, but now we want to hear from you! Would you be stoked to see Zayn acting? Let us know in the comments and don’t forget to subscribe. As always, I’m your host Ava Gordy, thanks so much for tuning in to Clevver and I’ll see you guys next time.

People Are Eating Up the New FAT UNICORN CAKE Trend 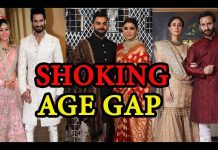 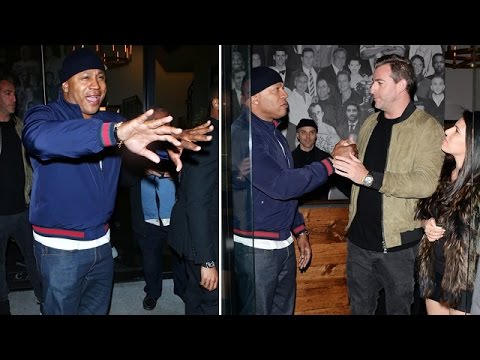 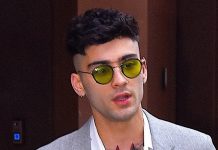 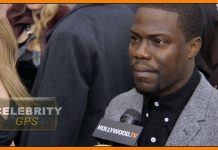