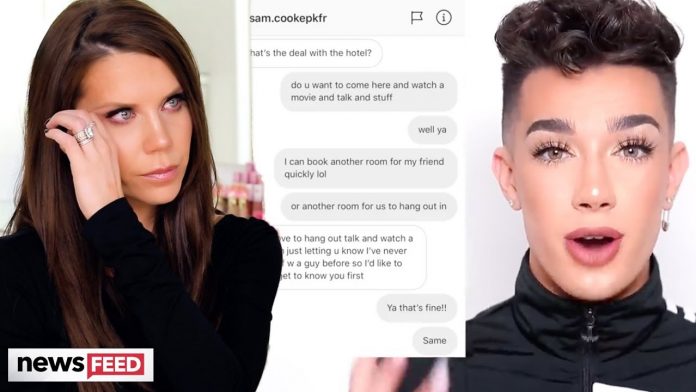 The digital media firestorm that is Tati Westbrook vs. James Charles has taken an interesting turn over the weekend as James and Tati are revealing even more info, and possibly calling a truce.

What’s up guys, it’s Sussan Mourad back here on Clevver News, and I’m coming through with your weekly order of Monday tea. Now, for those of you who might have been out enjoying the weekend and didn’t have time to stay glued to their computers eagerly awaiting the next response video in the James vs Tati feud, this one’s for you.

After Tati Westbook basically broke the internet with her “Bye Sister” video last week, YouTube was then treated to an emotional response from James. Many fans still took Tati’s side, while some actually felt for James, who had been dubbed, CANCELLED. After taking a digital break for a hot sec, Tati then DELETED her original “Bye Sister” video and posted another video explaining exactly why she did what she did, and titled it exactly that…

Tati attempted to tell fans that she did not post her original video as a means of celebration or for fans to take sides and attack James..

This clearly didn’t sit well with James as he posted another video on Saturday titled “No More Lies” of him looking much more put together and ready to come through swinging, this time with receipts in response to Tati’s second video and all the drama. In the video, James still stands by his original apology video, but denies the allegations of sexual misconduct and also explained his reasoning for working with SugarBearHair.

James also claimed that before Tati put him on blast, he texted and called her and her husband James multiple times to try and work things out in private. He posted a slew of text message receipts backing his statements as well.

James then further elaborated his reasoning for working with SugarBearHair was due to Coachella and simply wanting to feel safe from a crowd of fans, so by hitting up a friend, he compromised to advertise the products in a Instagram story.

The sexual misconduct claims were also mentioned as James discussed Sam Cooke, the Seattle waiter from Tati’s birthday whom he was ‘flirting’ with and mentioned that Sam actually found it flattering, as Sam had posted in his own video. James also noted that the interactions between the two were consensual, as Sam also mentioned in his video.

James then brought up the claims that singer Zara Larsson made against him, that James attempted to DM her boyfriend “several times” despite knowing he was straight. Although James admits to DMing him one time, he also revealed that he had no idea Zara was dating him at the time, and also brought up a pretty good point in question…

All that and MUCH more in James’ video led to Tati’s final response via Twitter. After much back-and-forth, it seems as though Tati is finally done with responding to James, and everyone else for that matter publicly. In a lengthy tweet posted yesterday, she started by writing QUOTE, “I have been in communication with James Charles through an intermediary for the last week, and we believe that it is in the best interest of our community, our viewers and our own mental health to put this matter to a rest.”

Tati also noted that she will not be making any further claims on the matter, but the continued call for “receipts” is nothing more than a call for never-ending bloodshed. She ended her tweet by thanking her audience for their support and will be returning to regularly scheduled makeup magic content soon.

James also followed up with another tweet saying QUOTE: “Thank you @jeffreestar and @Glamlifeguru for your sentiments. I am on board to move on, will not speak about this further, but do hope to speak in the future when we’re all ready. This week was awful for all of us and I ask that the community focuses on positivity moving forward”

Ok, so some of you are probably asking right about now, well what about Jeffree Star?? One cup at a time folks, we’ll break that down on our channel for you in another video today.

But on a serious note, I’m curious to know what are your thoughts on James’ response video? Get to talking down here in the comments, and you can find me on my socials @Sussan_Mourad. Then don’t forget to click right over here for another new video, and be sure to hit that subscribe button and that bell so you never miss an update. Thanks for watching and I’ll see you next time. 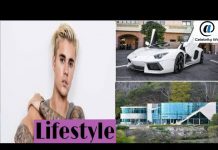 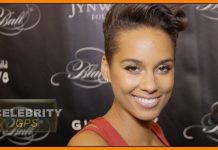 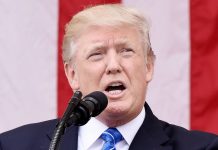