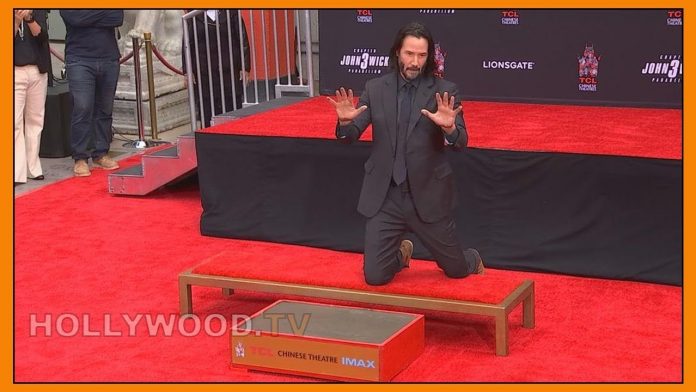 Click to Subscribe! –
Hollywood TV is your source for daily celebrity news and gossip!
Keanu Reeves has been immortalized at the TCL Chinese . Theatre.Reeves – who has had a varied career having starred in blockbuster franchises such as ‘The Matrix’ and ‘Speed’ to comedy ‘Bill & Ted’ – told the crowd it was an “honour” to lay his mark next to some of Hollywood’s greats and admitted he is “very grateful” to the fans who have “embraced” the films he’s made, which have “changed [his] life”. 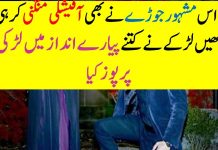