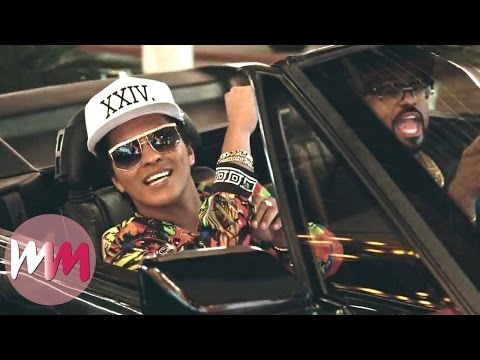 This Hawaiian crooner and pop superstar has wowed the masses and stolen all kinds of hearts with his visual flair. In this countdown we chose the best 10 Bruno Mars’s music videos featuring Mars as the main artist. Although he has been featured in a slew of great videos, such as the unstoppable “Uptown Funk” and his breakout “Billionaire”, they were not Bruno Mars songs. Some of the videos included are “The Other Side feat. CeeLo Green and B.o.B., “When I Was Your Man”, “Grenade”, “24K Magic” and “Just the Way You Are”. 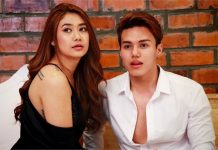 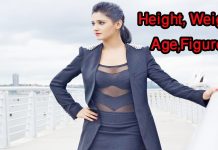 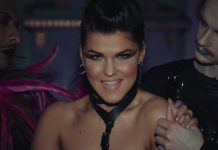 Saara Aalto – music is a lifestyle