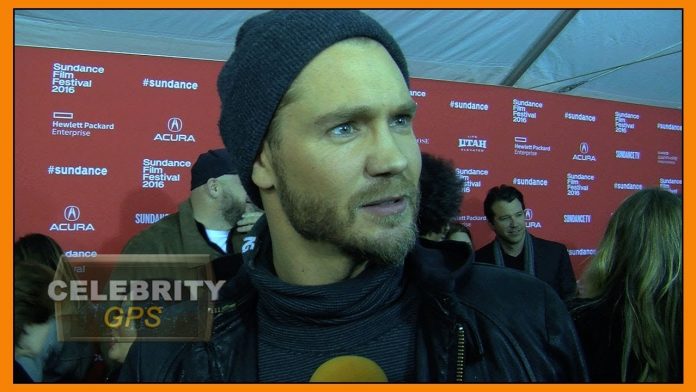 Click to Subscribe! –
Hollywood TV is your source for daily celebrity news and gossip!
Chad Michael Murray responded to Sophia Bush’s claims that she didn’t want to marry him. He called her assertion “ludicrous,” in a statement released to PEOPLE magazine. “Chad conducts himself in a completely professional manner and would never marry for any reason but love. Thirteen years since his divorce from Sophia, he has a very happy family life with his wife and children. He has completely moved on and doesn’t feel the need to engage in this type of behavior.”

Sylvester Stallone is the subject of a sex crimes investigation. The Los Angeles District Attorney’s office is reviewing a case turned over by The Santa Monica Police Department which was first reported to them in November of 2017. CNN is reporting that the police said the incident took place in the 1990s. “My client categorically denies the allegations,” Stallone’s attorney told CNN.

Billy Bob Thornton opened up about his marriage to Angelina Jolie during the latest podcast of HFPA in Conversations. “A lot of the things they said about us at the time were exaggerated,” he said about the media coverage of their relationship, adding, “It wasn’t as crazy as people wrote about it.” As for why they split, the Goliath star said, “We just had different lifestyles. Hers is a global lifestyle and mine is an agoraphobic lifestyle. So that’s really, that’s the only reason we’re probably not still together, maybe. There was a different path in life we wanted to take.”

Cara Delevingne Fires Back at Sexist Critiques of Her Shaved Head 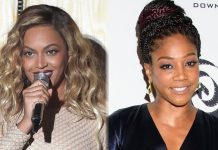 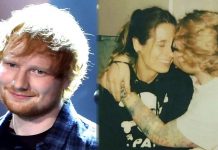