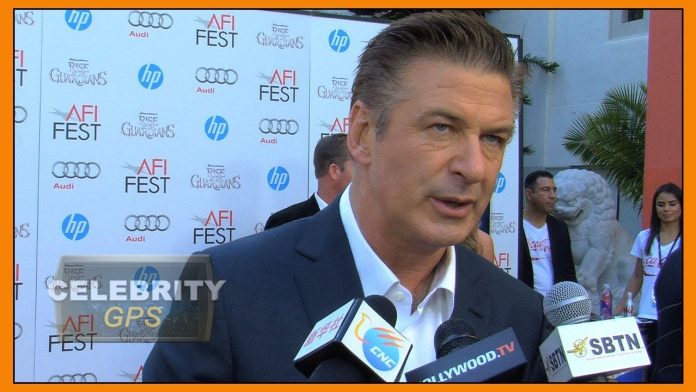 Click to Subscribe! –
Hollywood TV is your source for daily celebrity news and gossip!
Alec Baldwin is certain he would win against Donald Trump in the 2020 election. “If I ran, I would win,” Baldwin said on The Howard Stern show Monday. “I would absolutely wing. I 1,000 percent would win.” He also said that his campaign would be, “the funniest, most exciting , most crazy campaign.” Baldwin has won a lot of fans and a Primetime Emmy Award for his impersonations of Trump on Saturday Night Live. Baldwin also said that he has been told that First Lady Melanie Trump is a fan of his work.

Ariana Grande and Pete Davidson are engaged. “It’s a recent engagement. They’re just two people who found love quickly and make each other happy all the time,” a source shared with PEOPLE. “They both started talking about it this past weekend. It’s nothing they’ve been hiding.” No official word from the couple yet but Grande has been liking engagement – related tweets .

A grand jury indicted Rose McGowan Monday on one felony count of cocaine possession. Police found traces of the drug in her wallet that was left behind on a United flight at Washington Dulles airport last year. McGowan has maintained her innocence and has suggested that the drugs were planted. She faces up to 10 years in jail if convicted. 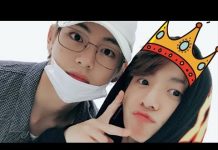 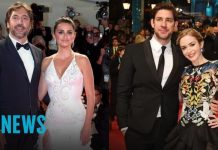