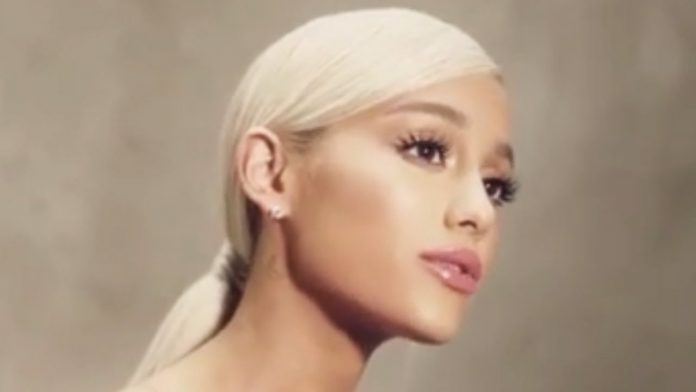 Just yesterday, Ariana Grande shared some new info regarding her upcoming album! As we know, Ari teased some new music earlier this month, even though she literally just dropped Sweetener in August, but honestly we couldn’t be more ready for even more Ari music. And, thanks to Twitter, we’ve already got new info on it.
One fan tweeted at Ari, asking if the new album had a name/title yet and Ari simply said yes. Another asked if it was going to drop before 2019 and Ariana said, and I quote “hehehe idk”… Does this mean we could possibly get a new Ariana album in the next couple months?!
And the speculation that this new album may drop soon was confirmed when one fan tweeted at Ariana saying QUOTE “ anyway don’t end sweetener era too soon pls” and Ari responded with “ofc not …. We jus gonna have both at once if u down” Sooooo, will she be performing songs from both albums when she goes on tour?!
Ahhh I have no many questions! But speaking of touring, Ariana also just announced the North America tour dates for her Sweetener World Tour today, as well as when the presale will be for American Express members. The presale will start November 1st at 10am and end on November 3rd at 10pm. Though they’ve only announced the North America tour dates, the rest will be announced soon! As for the tour dates themselves, Ariana will begin her tour on March 18th in Albany NY and end the North American leg of the tour in NYC on June 18th at Madison Square Garden.
But now I want to turn it over to you guys. What do you think Ariana’s next album will be like? And are you going to go see her on tour? Hit me with your thought sand feelings down in the comments below. When you’re done with that, click over here for a new video and don’t forget to subscribe to our channels. As always, I’m your host Renee Ariel and I’ll see you next time!

The Most Interesting Celebrity Autographs and Signatures – Pics Compilation 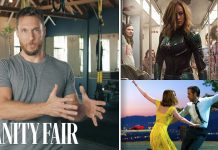 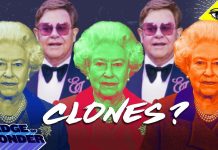 Exposing The Music Industry: Celebrity Cloning, the Deep State & the... 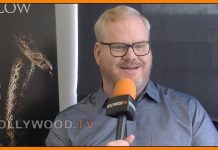