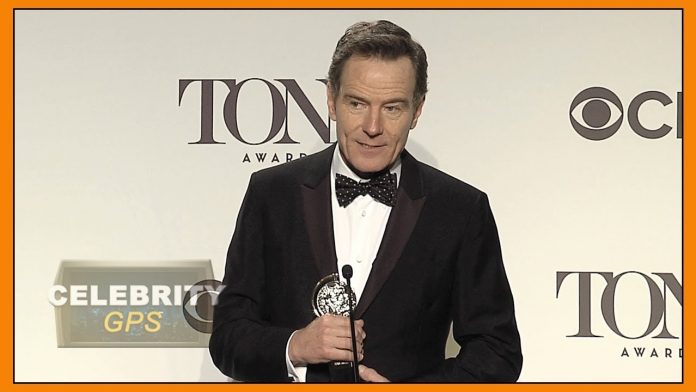 Click to Subscribe! –
Hollywood TV is your source for daily celebrity news and gossip!
Bryan Cranston responded to criticism about his new role as a disable character in The Upside. “I think being cast in this role as a quadriplegic really came down to a business decision,” the former “Breaking Bad” star  told Sky News. “As actors, we’re asked to be other people, to play other people. If I, as a straight, older person, and I’m wealthy, I’m very fortunate, does that mean I can’t play a person who is not wealthy, does that mean I can’t play a homosexual? I don’t know, where does the restriction apply, where is the line for that.”

Kristin Cavallari set the record straight after posts on social claimed she had plastic surgery. An Instagram user suggested that the reality star had “lip, cheek and under eye filler and botox.” Cavallari responded,“I’ve actually never touched my face but thanks for the compliment I guess. Maybe get your facts straight before u start making claims like that. I’m proud to be injectable free.”

Kevin Spacey was pulled over by police on his way home from court after pleading not guilty to sexual assault allegations. A Metropolitan Washington Airports Authority spokesperson told E! News, “Kevin Spacey was pulled over earlier today by Metropolitan Washington Airport Authority Police officers for speeding. The officers gave Spacey a verbal warning and did not issue a ticket.”

Tommy Lee and his son at war on social media –... 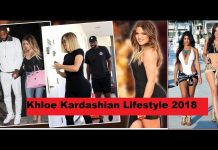 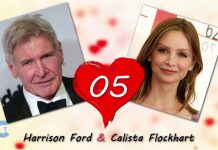